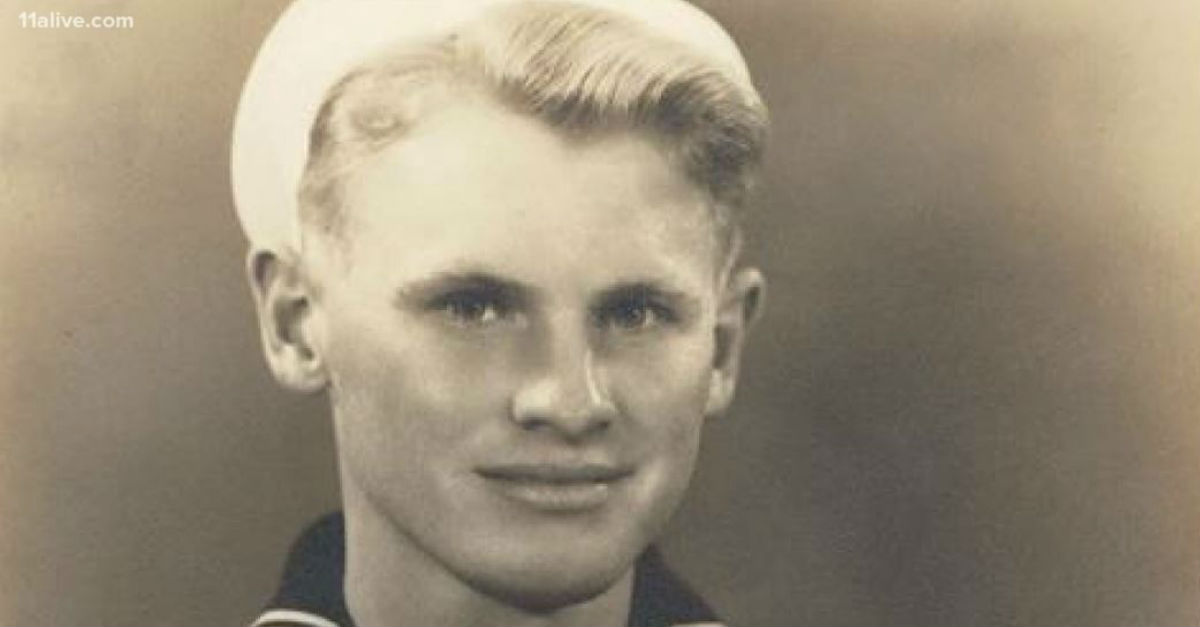 A 2014 video appears to capture the agonizing final moments of an 89-year-old World War II veteran James Dempsey, who died gasping for air and calling for help.

In the video, which was released as part of a lawsuit the deceased’s family has filed, the staff are seen lingering in the room as he is unconscious — minutes after his oxygen machine stopped working. Unsurprisingly, the attorneys for the Atlanta nursing home attempted to keep the recording under seal as WXIA investigated. When a judge ruled in favor of the station, the lawyers even tried to take the case to the Georgia State Supreme Court, but their appeal was unsuccessful, leading to the video’s release on Tuesday.

Mr. Dempsey went to an Atlanta nursing home for short-term care after surgery, but died shortly after. Tonight @ 11, see the video the nursing home tried to prevent you from watching. https://t.co/oZFGMBo5DZ #TheLateFeed pic.twitter.com/EpLxR6xeyb

In a six hour long deposition, a supervisor recalled her team’s response to the incident; but she reportedly didn’t know about the hidden camera footage. In the deposition, supervisor Wanda Nuckles claimed that, from the time she entered the room, she performed CPR on the patient and that she continued chest compressions until paramedics arrived. But the video clearly shows staff stopping and starting compressions on several different occasions — which is never advisable.

The nurses’ behavior is also a glaring problem, as one nurse enters, she fails to check vital signs.

The facility is owned by Sava Senior Care and when contacted, a spokesperson wrote they are “saddened by the events, which occurred more than three years ago.” The statement went on to emphasize that “new leadership” currently runs the home and that “the facility recently was deficiency-free during our recent annual inspection.” WXIA notes that the center discovered the video in November of 2015 but kept the nurses on for another ten months.

Nuckles and another nurse in the recording had their licenses revoked in September, while it’s unclear when the Georgia Board of Nursing learned about the video, their decision to revoke the licenses came just after the investigative team at WXIA sent them a link. In the deposition, she stated “it was an honest mistake,” and added “I was just basing everything on what I normally do.”

While they claim they’ve cleaned up their facility and have a new leadership team, the home doesn’t exactly exceed expectations in online reviews. US News gives them a “poor” rating and marked the staffing as “below average.” The popular site Caring.com gave them 2.7 stars based on reviews of patients and family members; one user wrote in September of 2014 “if you’re looking for a place that will treat your loved one like a number, then this is the place for them.” And, from there, the ratings only get more abysmal — one star on SkilledNursingFacilities.org, two stars on CiteHealth.com, Their best rating comes from NursingHomeSite.com, which ranked them at 3.5 stars.

Dempsey’s family has reached a settlement with the attorneys for Sava Senior Care and when WXIA reached them for an interview request, they declined based on that agreement.