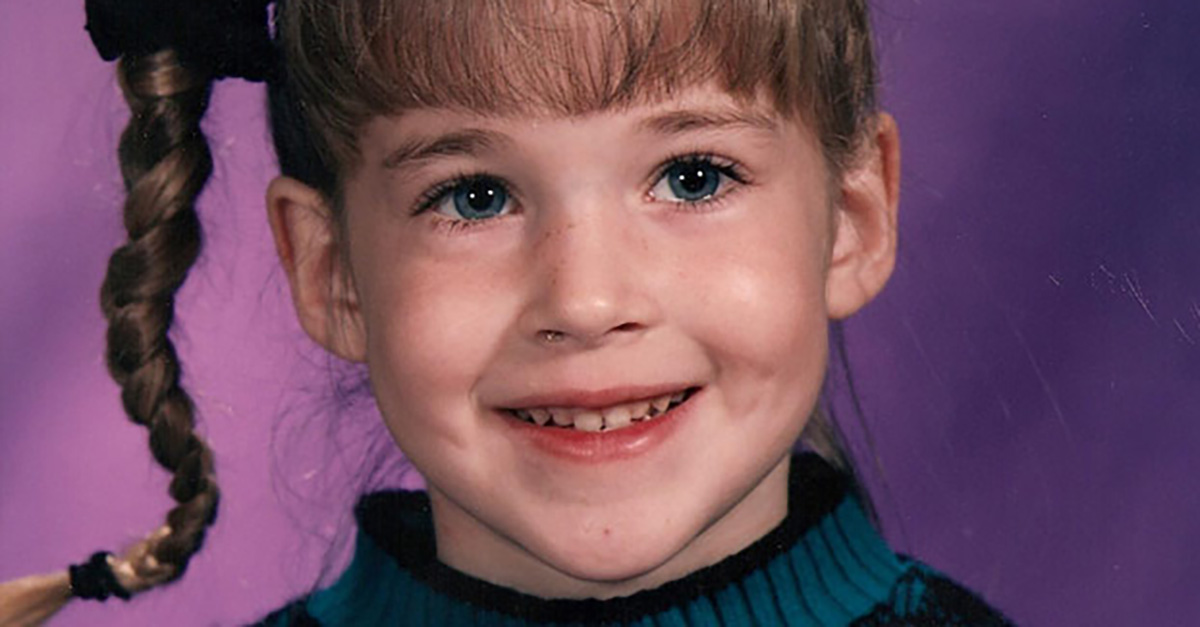 The FBI, Oklahoma State Bureau of Investigation and local authorities acted on a tip Monday, digging in the ground at a home on the Oklahoma-Arkansas border. While authorities have not commented on the nature of the potential crime they are investigating, it’s possible that the search is related to the disappearance of Morgan Nick.

Nick disappeared in Alma, Ark., on June 9, 1995, when she was 6 years old. The case has remained unresolved since.

Authorities were reportedly digging around a well at a home in Spiro, Okla., a town of about 2,100 people in the southwest part of the Fort Smith metro area, according to 5 News. None of the town’s current residents are suspects in the case being investigated, LeFlore County Sheriff Rob Seale said.

Investigators searched the same property in 2010 in connection with the disappearance of Nick. However, no evidence in connection to the case was found, and no arrests were made, according to the news station.

“We are deeply grateful for the ongoing efforts by law enforcement to find Morgan and bring her home,” Colleen Nick, Morgan’s mother, told 5 News.

The investigators focused their digging efforts around a well on the property. They are progressing slowly, having only dug into the ground about a foot deep because they are being careful to sift through everything “with a fine tooth comb,” said investigators, according to 5 News’ reporting.

While the digging came to a stop without any discoveries Monday, investigators said they planned to continue their efforts Tuesday morning. A mobile command unit has secured the area in the meantime.

RELATED: When four teens plotted to kidnap his daughter, one Florida father with a gun had other plans

When Nick disappeared, she was catching fireflies with other children in the parking lot of a baseball field in Alma as they waited for a Little League baseball game to end.

Her mother gave the little girl permission to join the others in the parking lot. Before she left her mom’s sight, Nick “threw her arms around [her mom’s] neck and gave [her] a big hug,” Colleen Nick said.

“She kissed me on the cheek and then climbed out of the bleachers and ran to where the cars were parked, which was a little less than 50 yards from where we were. So we could see them running back and forth and playing.”

About 15 minutes later, the group of kids returned to the baseball field, but Nick was not with them. Authorities believe she was abducted by a stranger.

After her daughter disappeared, Colleen Nick, who lived 30 miles east of Alma, stayed for about six weeks at a volunteer fire station next to the town’s police department.

“I was absolutely not going home without my daughter,” she said.

Perhaps this new dig will finally yield some answers.