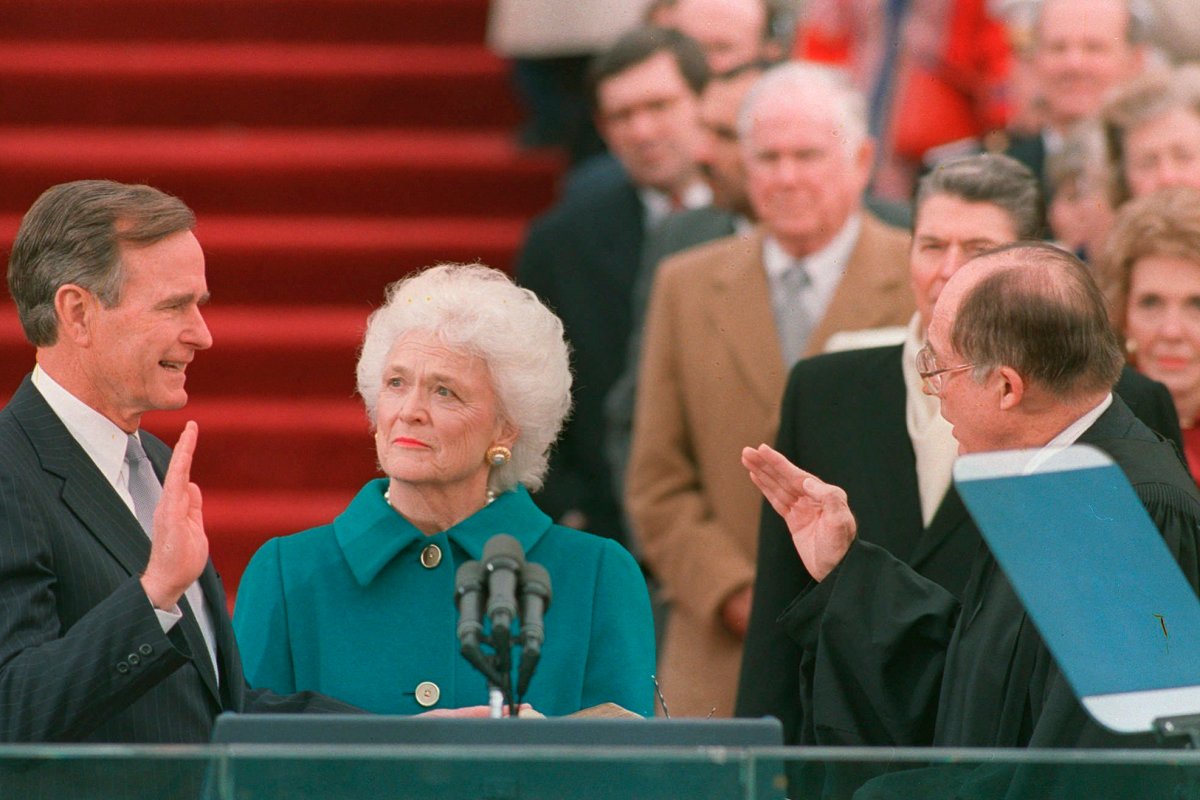 Barbara Bush says Donald Trump caused her “angst” during the 2016 election and led her to question whether she was still a Republican in the months before she died.

Barbara Bush's dislike of Trump dated back to the 1990s, when she wrote that he was greedy, selfish and ugly. https://t.co/xU7P9wp5fC pic.twitter.com/gQi7yDij0z

The late former first lady’s thoughts about Trump were revealed in excerpts published Wednesday in USA Today of an upcoming biography, “The Matriarch.”

In a February 2018 interview, Bush was asked if she still considered herself a Republican. She replied, “I’d probably say ‘no’ today.” She died in April at age 92.

Bush recalls drafting a funny letter to mail after the election congratulating Bill Clinton on becoming a presidential spouse. But Bush said when she woke up, she realized “to my horror that Trump had won.”
A friend gave Bush a clock that counted down the time remaining in Trump’s first term that she kept at her bedside.

This article was originally published on March 27, 2019.

Watch: George H.W. Bush?s Last Words to Friends and Family Were Both Funny and Full of Love