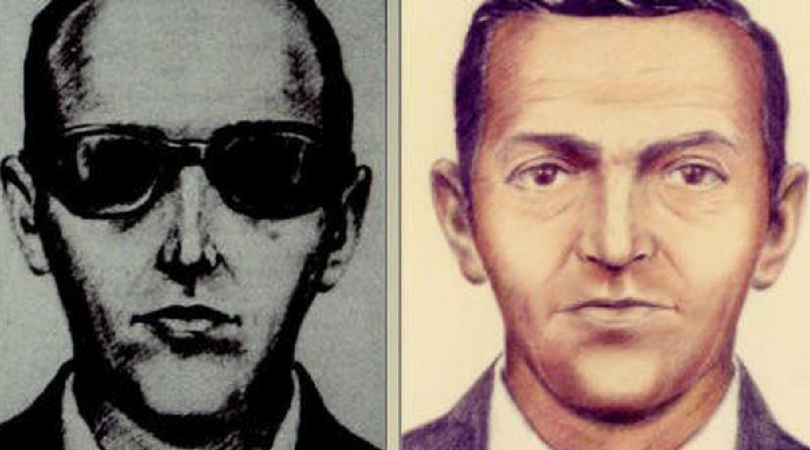 An army veteran is claiming he has the answer to one of the FBI?s most baffling unsolved mystery crimes in history. In 1971, a man known as D.B. Cooper hijacked a Seattle-bound flight, parachuted out of the airplane with a ransom totaling $200,000. Cooper was never seen again. The FBI went on to investigate the NORJAK, short for Northwest Hijacking, by interviewing hundreds of people, tracking leads across the nation and touring the aircraft for evidence. The FBI considered more than 800 suspects, eliminating all but two dozen from consideration. The case, however, remained unbroken.

Now, a retired Indiana construction worker says he might have cracked the case FBI never could. Rick Sherwood served three tours in the U.S. Army during the Vietnam War, earning two Bronze Stars for his code-breaking work. That quickly changed after he met California-based TV producer, Tom Colbert. Colbert was investigating the D.B. Cooper case and asked Sherwood to review lines of code in letters sent by D.B. cooper. Colbert suspected D.B. Cooper was a man from California named Robert Rackstraw. Sherwood and Rackstraw served in the Army together.

Using the code breaking skills Sherwood honed in the military, he believes hijacker D.B. Cooper and Rackstraw were connected, uncovering his name and other details in the letter. Sherwoods? findings were run by Jack Shafer, a retired FBI agent and behavior analysts. Schafer stated he did believe there was a strong circumstantial case, especially with the link between the decoded message and Rackstraw. Observers stated Rackstraw had the training and motive to pull off the heist. He left the army months before hijacking, Edwards stated he was confident D.B. Cooper is Robert Rackstraw.

In regards to the case, the FBI stated the agency is no long are actively investigating the case, and declined to confirm if Rackstraw was ever a suspect.The FBI came close to cracking the case, after Richard Floyd Mccoy was a favorite suspect among many. FBI crew tracked him down and arrested him for a similar airplane hijacking and escape by parachute less than five months after Cooper’s flight. But McCoy was later ruled out due to not having nearly initials physical description of Cooper provided by two flight attendants.