RELATED: A sex shop owner in Spain took a NSFW approach to his nativity scene, offending quite a few people in the process

The man, with his face covered, entered the store and pointed what looks like a gun towards the two women at the cash registers, thinking they would quickly fork over the cash inside. He certainly had another thing coming because the employees reacted by fighting him off with the sex toys.

“With the gun, he walked in. I just thought he was trying to be funny, to scare us,” one store associate told KABC-7, “But then I saw the gun, and it was like, ‘Really? I don’t have time for this.'”

“I think he was a coward,” said the store’s other employee. “Coming in and trying to get over on two females and not realizing that we’re pretty feisty.” 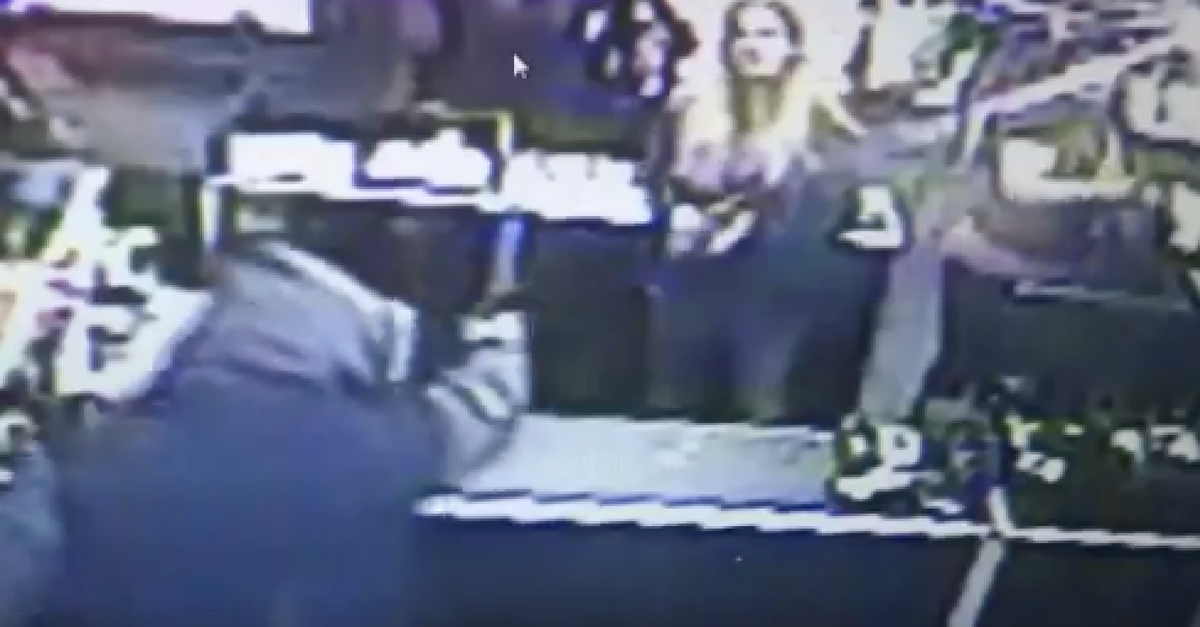