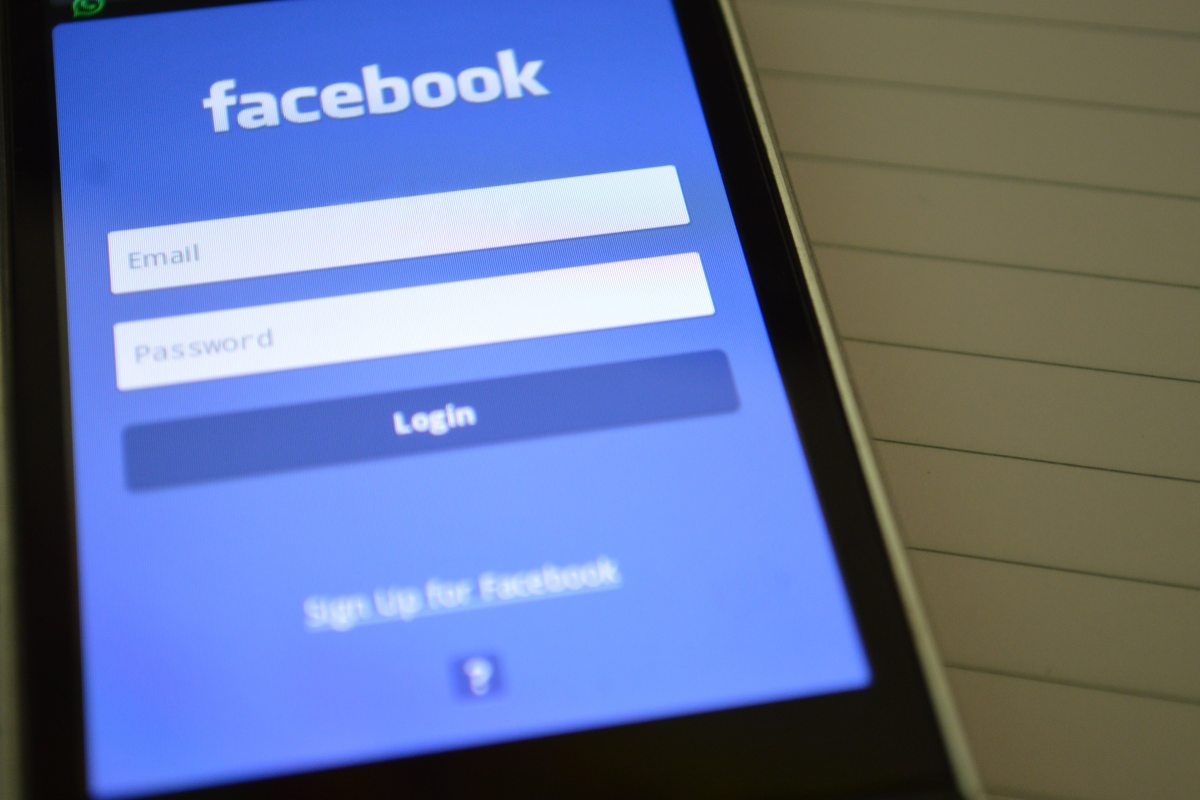 NEW YORK (AP) ? Facebook says a software bug affecting nearly 7 million users may have exposed a broader set of photos to app developers than what these users intended.

Although this doesn’t mean the photos were actually seen by anyone, the fact that the bug even existed offers a reminder of just how much data Facebook has on its 2.27 billion users and how often these sorts of slipups happen.

In a blog post Friday, the company said the bug affected 6.8 million people who granted permission for third-party apps to access the photos. Facebook said the bug existed for 12 days in September and has been fixed.

The problem comes in a year fraught with privacy scandals and other problems for the world’s biggest social network. Revelations that the data-mining firm Cambridge Analytica improperly accessed data from as many as 87 million users led to congressional hearings and changes in what sorts of data Facebook lets outside developers access. In June, a bug affecting privacy settings led some users to post publicly by default regardless of their previous settings. This bug affected as many as 14 million users over several days in May.

On Thursday, to counter the bad rap it’s gotten around privacy as of late, Facebook hosted a one-day “pop-up” to talk to users about their settings and whatever else may be on their mind. Chief Privacy Officer Erin Egan was on hand to answer questions. Asked by a reporter what grade she’d give Facebook for its privacy work in the past year, she said “B.” By 2019, she said she hopes the improvements will result in an “A.”

Privacy experts might call it grade inflation. In any case, the company has its work cut out before it makes the perfect grade.

With two more weeks left of the year, it’s possible there’s still time for another privacy kerfuffle at Facebook.