Florida Woman Killed Her Boyfriend, Dismembered His Body in an RV 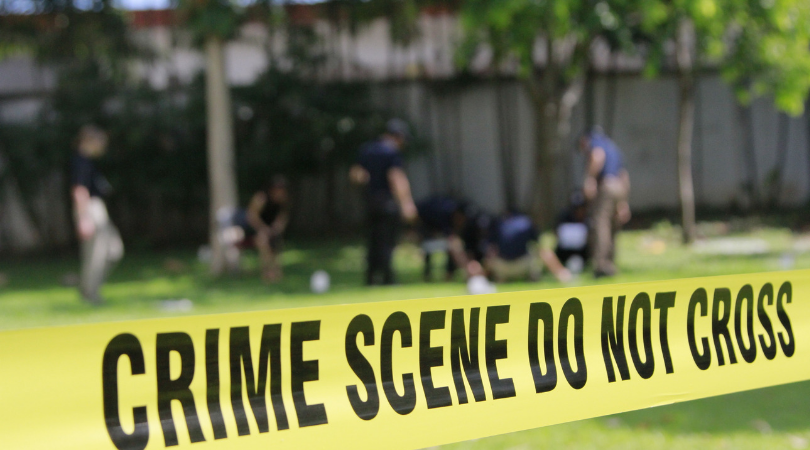 MELBOURNE, Fla. (AP) — Officials say a Florida woman killed her boyfriend, dismembered his body in a camper trailer and drove it two hours away, covering up the crime for months.

Authorities say 55-year-old Anthony Mitchell died of blunt force trauma in August after he started living with Pospisil in an RV village in Lake Panasoffkee, northwest of Orlando. Neighbors noticed a bad smell coming from the trailer.

In September, Pospisil drove the vehicle to Melbourne, where people also noticed a smell.

Melbourne police discovered Mitchell’s body on Dec. 30 after a well-being check in the campground. Police began investigating with Sumter County authorities, leading them to the Friday arrest near Melbourne.

Watch: THE NEWEST FROM AN ICONIC BRAND: THE WINNEBAGO REVEL