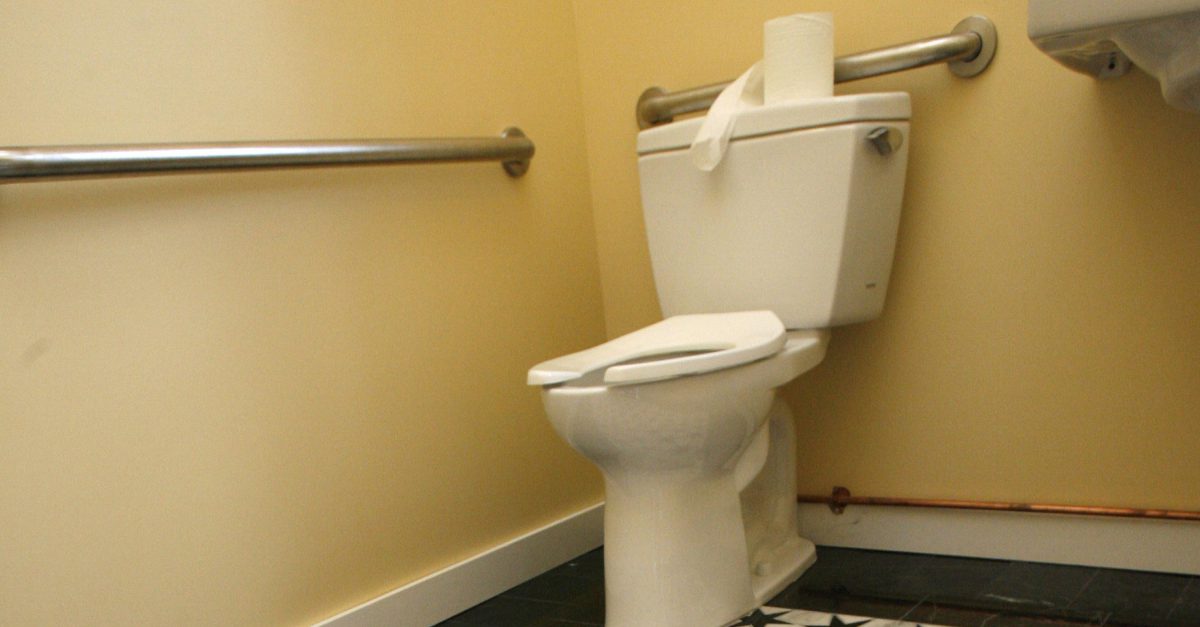 Last week, Virginia Animal Control officers thought they were responding to a call about a snake in a toilet, but WTOP reports that they found much, much more.

Chelsea Lindsey, a spokesperson for Virginia Animal Control, said they responded to an apartment on 31st St. South, in the Shirlington area of Arlington, Va. She says these calls usually aren’t too much to worry about, adding, “Normally, we deal with smaller snakes, like wild snakes or ball pythons.”

RELATED: Two fishermen got more than they bargained for when 16 feet of snake showed up

Then, Animal Control officers discovered a Yellow Anaconda, one of the largest snakes in the world. Lindsey estimates this one, which they dubbed “Sir Hiss,” was four or five feet long; fully grown adults can be 11-15 feet long. Reptiles Magazine notes that they are known for their “ornery temperament and willingness to bite,” but no one was hurt in the rescue, and the snake was removed alive and without incident. Yellow Anacondas are native to South America.

Sir Hiss was taken into custody by Arlington County Animal Control and held until a reptile specialist could be summoned to care for it.