In recent days, Adam Jones, an outfielder for the Baltimore Orioles, said that the reason why baseball players haven’t come out en masse to support Colin Kaepernick is because they play a mostly white sport.

When asked about those comments, Curtis Granderson, an African American outfielder for the New York Mets, said that players were handling the situation in their own way, but that he wouldn’t join Kaepernick’s protest against racism in the United States.

“I think there are things that are happening that are just not being talked about,” Granderson told the New York Daily News. “Guys are doing things in their own ways, the ways they choose to and are comfortable with.”

“Just because you aren’t seeing a protest, doesn’t mean people aren’t doing things,” Granderson added while noting that there may be some behind-the-scenes protests.

Granderson, who is very active in charity work and educating young people about how to be good citizens, says that he sees the problems talked about on national TV when coaching at local clinics.

“I’ve had kids tell me that they just met their first white person at our clinics. These are things that are still happening in 2016, these are 8-10 year olds,” Granderson said.

Though he won’t join Kaepernick or the many other athletes who have decided to sit out the anthem, Granderson will continue his own path — one of education.

“I think guys are doing what they are comfortable doing. I am going to continue to do what I have done, focus on education,” he said. 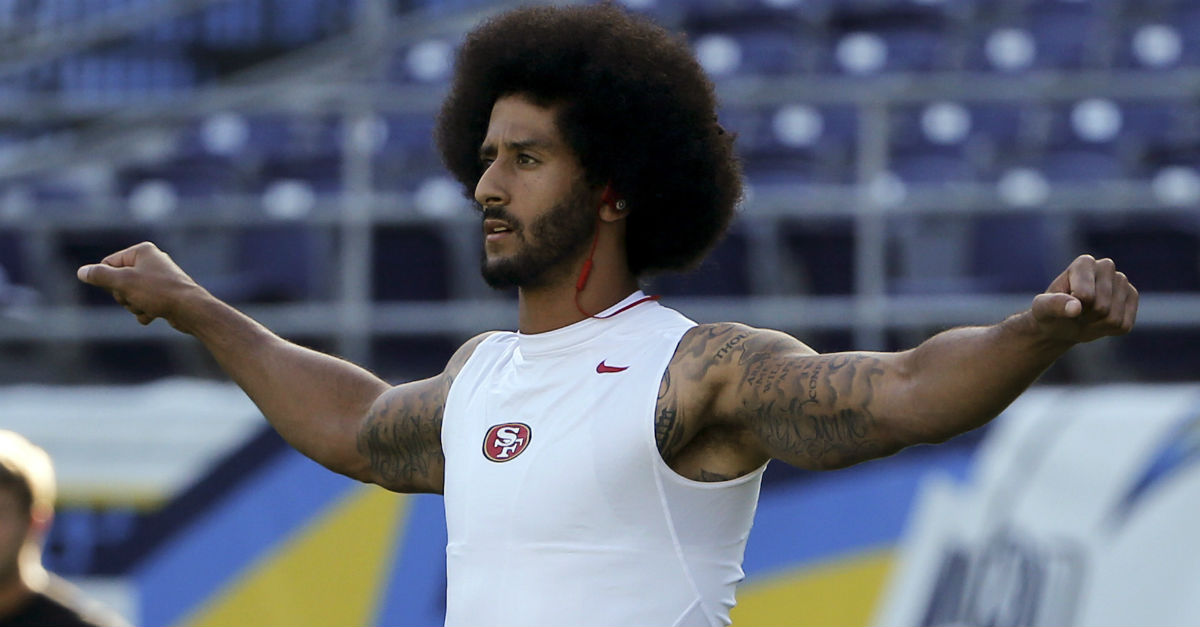