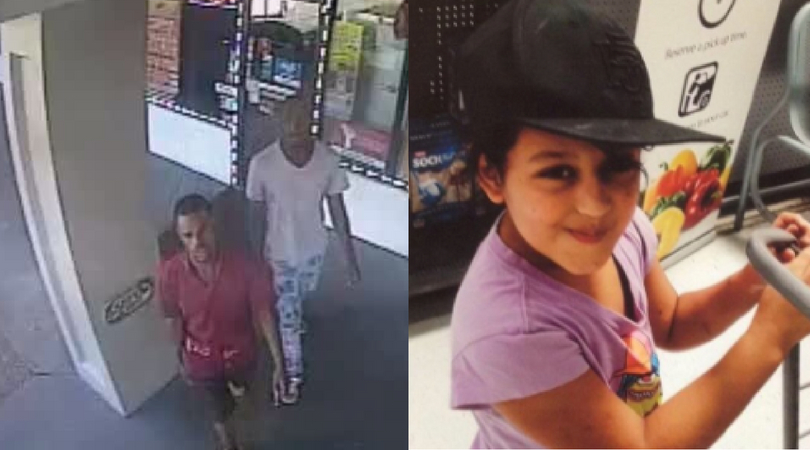 A 7-year old girl from Florida was struck by a stray bullet while waiting with her dad inside a car at a Florida Shopping plaza. According to authorities, the incident occurred on August 11 at around 6 p.m., when Heydi Rivas Villanueva and her father were waiting for someone to come out of a strip mall. Out of the nowhere, gunfire erupted between two unrelated groups, when one of the bullets struck Heydi in the head.

After the shooting, a local witness drove Heydi and her father to a nearby Park West ER. She was then transferred with life-threatening conditions to Wolfson Children’s Hospital where she died due to her severe injuries. City leaders and several residents reacted with anger and frustration in regards to the incident. Jacksonville Mayor Lenny Curry spoke out on Twitter, giving her condolences to the family, stating the authorities were already looking into the case.

My Lord. My God. This is heartbreaking. These are our children. I’ve spoken to the Sheriff. Our cops are in pursuit of these terrible people. Prayers for the family. Our law enforcement will bring the full force of the law on those who committed this. https://t.co/oXejdJ9OR3

Surveillance video released by JSO Sunday shows two people approached a dark sedan, confronting the driver before the gunfire erupted on both sides. One of the two suspects was nearly shot by a round that hit a windshield of their getaway car. Around 13 to 15 shots were fired in the exchange.

If you have any information or would like to report any suspicious activity you are asked to call the First Coast Crime Stoppers. An 11,000 reward is being offered for any information leading to an arrest and conviction. The Jacksonville Sheriff’s office asks that tipsters call 904-630-0500 or email JSOCrimeTips@jaxsheriff.org