If it wasn’t for her, 17 more might have died in New Mexico school shooting — here’s what she had to say 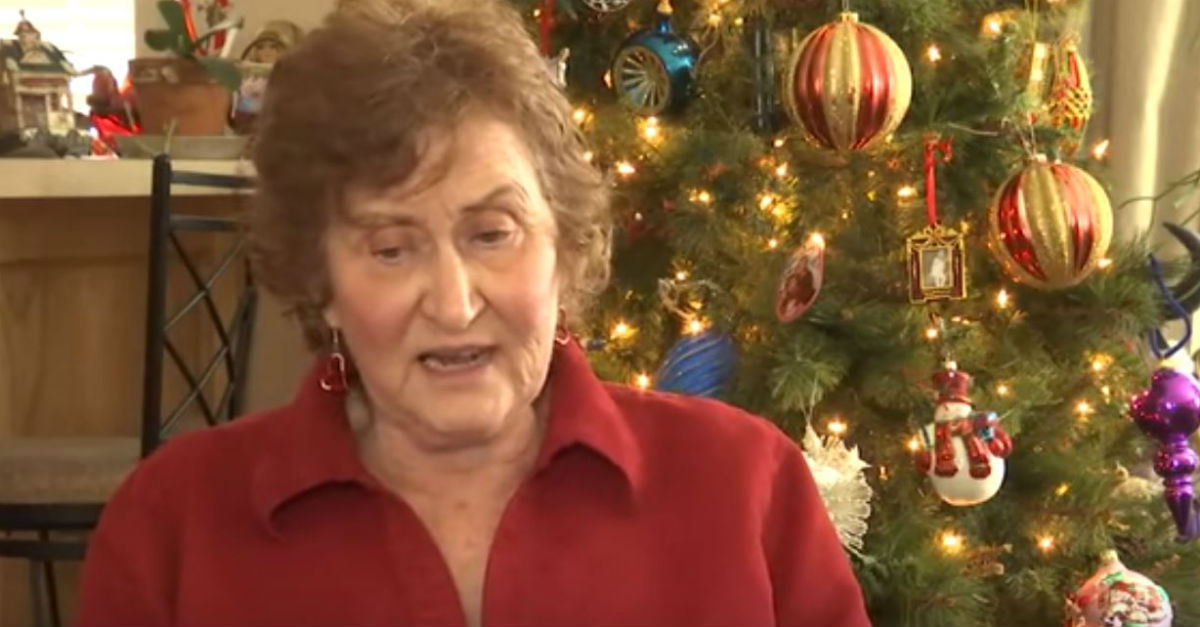 Kathleen Potter, 73, is one of a pair of people that police say saved lives this week when a shooter opened fire at Aztec High School in New Mexico.

Potter, who was substituting at the school, is credited with saving 17 students with her quick thinking and, on Friday, she went before a camera to tell her story for the first time.

In an interview with Fox News, Potter recalled, “I heard popping sounds down the hall.” She says she looked into the hall and saw the custodian and “realized he was frantic.” Immediately, she hurried the students in her classroom into an adjacent office and pushed a sofa against the door. Miraculously, her quick thinking saved lives, though the shooter found the group, he was unable to get in because of the barricade. Just outside the door, the shooter fired rounds into the wall, but the students and Potter were unharmed.

Today two students from Aztec High school had lost their lives in a Mass shooting. Paco and Casey!💔 You are in Gods hands now. Prayers to your families and loved ones. Rest in Paradise. Fly high!🙏🏼 #PrayforAztec pic.twitter.com/8juMyx4tFC

In a press conference on Friday morning, San Juan County Sheriff Ken Christesen said, “These people are true heroes right here in our community. In every one of these things someone steps up and does the right thing,” per the Albuquerque Journal. Custodian Thomas Hill was also heralded as a hero — when the shooter began firing, Hill ran through the hallways and shouted for classrooms to lock down.

Tragically, one of the students in Potter’s class, 18-year-old Francisco “Paco” Fernandez, was killed in the incident. Moments before the murderer began his killing spree, Paco went to the bathroom and bumped into the killer. Paco was shot dead before the murderer went into the hall and killed Casey Marquez.

Always hurts to see the faces of these horrible tragedies. Family confirms Casey Jordan is one of the victims in the shooting today at Aztec High School #AztecStrong @koat7news Photo Courtesy: Tori Riddick pic.twitter.com/68m29Pi2ju

The killer was identified as a former Aztec High School student, and Christesen told reporters, “He’s not only a coward, he’s evil. In my mind, there’s so many things wrong with this. It’s a shame he wasn’t on our radar. I don’t think he had anything so much as a traffic ticket.”

Before the tragedy, the murderer apparently left a note saying that he hated life and that he wanted to kill as many people as he could before turning the gun on himself.

For Potter, the harrowing incident hasn’t turned her away from teaching. She says that she told the school’s secretary that if they need her on Monday, she’ll be happy to come in.