However, one Reddit user may have just discovered his potential kryptonite.

RELATED: Khloé Kardashian might have been spotted leaving a club with her ex and the rumors are flying

As posted yesterday by BeardHarden under the title, “Proving James Harden’s skills are proportional to his beard size:”

The Beard, the All Star, the MVP candidate:

Copyright is all around you, so, for your viewing convenience and our own, here is an AP-provided slide show along the same timeline as above: 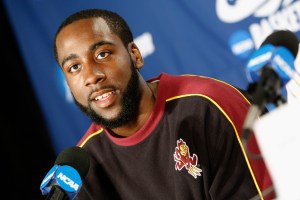 Beard and ball skills growing in 2012. 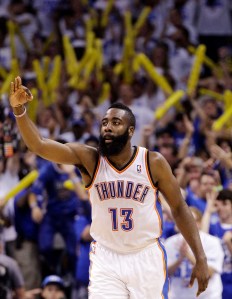 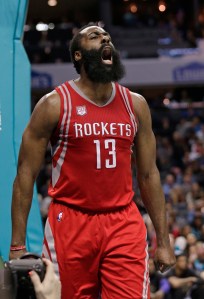 Someone pass BeerHarden the Nobel prize for this discovery.

If Houstonians have any sense, they’ll pass a Sleeping Beauty-style ordinance banning shavers to protect the city’s most-prized asset and his clearly magical facial follicles, because Harden is having one of his best seasons to date – he’s third in the league for points per game at 29.2, leading in assists at 11.3 and he’s the first player to hit multiple 50-point triple doubles in a season. Not to mention up for MVP this weekend at the All Star Game.

Show off. And how.  Of course, if he doesn’t win MVP, there’s always the MVB – for beard!

Mr. Harden: please keep doing what you’re doing, including any Kardashians that may still be making an appearance. Khloé: Clear Lake is just like Calabasas (lolz). Come on down, girl, you’ll be right at home!

RELATED: This basketball legend has passed away at the age of 60

They say if you keep a goldfish in a small environment, it will only grow to a certain size, but beyond the fishbowl, goldfish can grow to “double, triple, or even quadruple their size.”

There’s an allegory for Harden’s beard and his player potential in there somewhere. 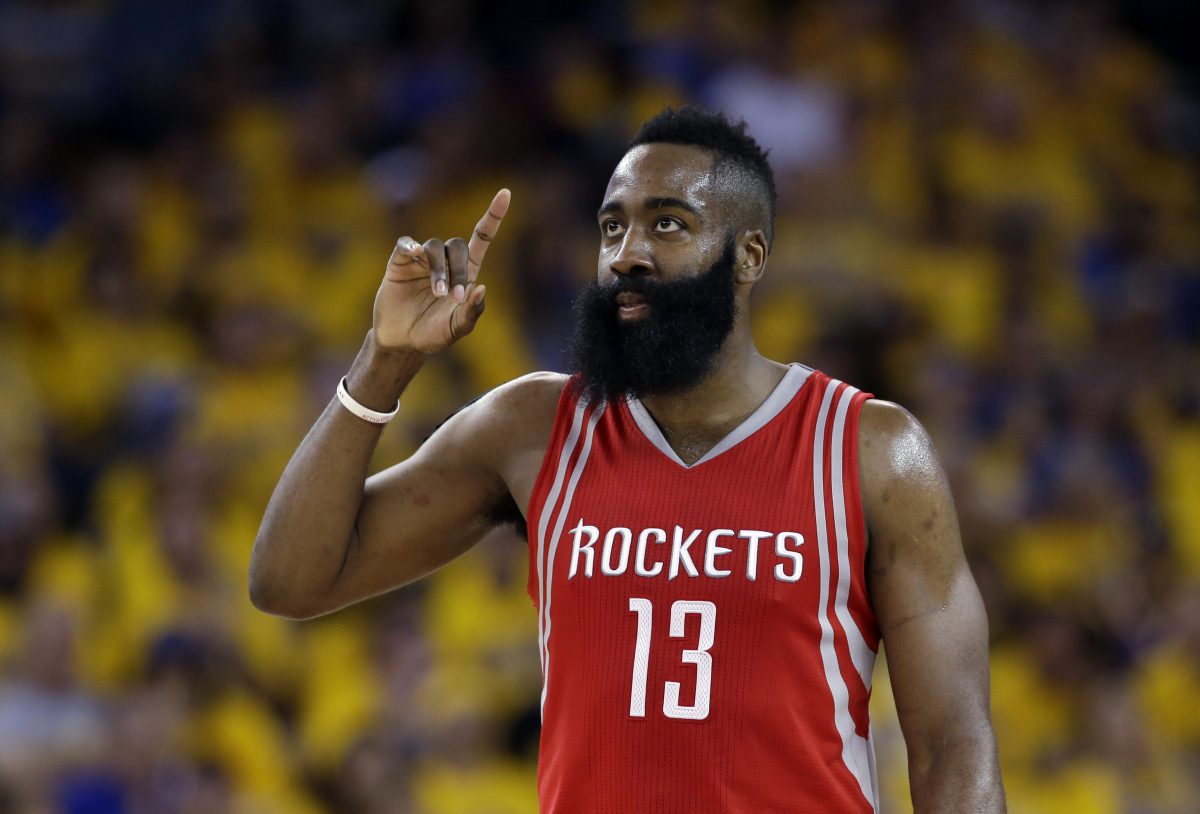