While most Hollywood types have shunned President Donald Trump, actress Jennifer Garner, a lifelong Democrat, is trying to find common ground with the newly elected Republican when it comes to early education for poor children.

A significant chunk of Americans hit by hard times in rural areas voted for Trump, including an overwhelming majority of people from Garner’s home state of West Virginia. She spent last Friday on Capitol Hill meeting dozens of top staff members, and on Saturday she delivered the keynote address before the annual National Governors Association’s winter meeting in Washington, D.C.

Garner campaigned for Hillary Clinton last year and held a fundraiser for Barack Obama in 2008, and she knows pushing this cause will benefit President Trump’s base. But she has a long history of working to bring relief to poor, rural areas and says she’s not going to stop now.

RELATED: Jennifer Garner got candid about her “modern family”

“I’m looking forward to helping him make good on what they saw as promises, a mandate from him, that he was going to make their lives better,” Garner told the Washington Post of Trump.

The actress acknowledged that many in Hollywood are reluctant to push causes that could benefit Trump’s image, but said the causes are more important.

“If he’s willing to help the poor kids who got him elected, then let’s do it,” Garner told the newspaper. “They certainly think he’s going to.”

Garner, who for nine years has served on the board of nonprofit organization Save the Children, had a meeting with Ivanka Trump canceled due a scheduling conflict, but remains hopeful she will still meet with the president’s daughter. She works closely with Mark Shriver, the president of Save the Children Action Network. Together, Garner and Shriver have urged Congress and state governments to fund reading and literacy programs that include all-day kindergarten. They are also pushing for a rewrite of the tax code that doesn’t simply benefit corporations.

Garner calls their cause a “bobblehead issue” because, according to her, everyone loves to tell her that they support children, but too often it seems they like hanging around with beautiful celebrities and fail to execute a meaningful vote.

“Everyone’s nodding and couldn’t agree more, and shaking your hand and want their picture,” she told the Washington Post. “But when the vote is cast, nobody’s out there screaming and yelling for poor kids.” 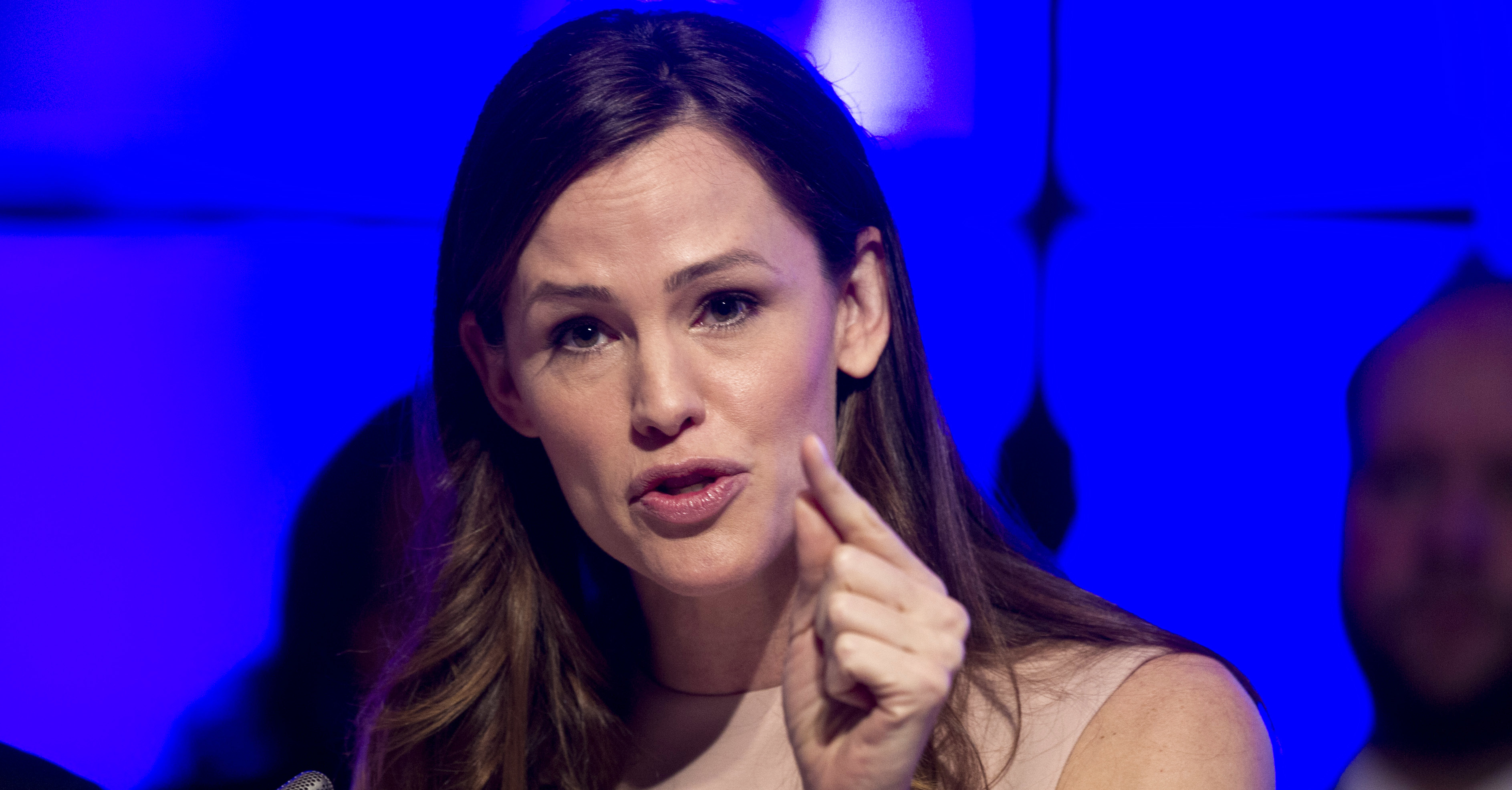