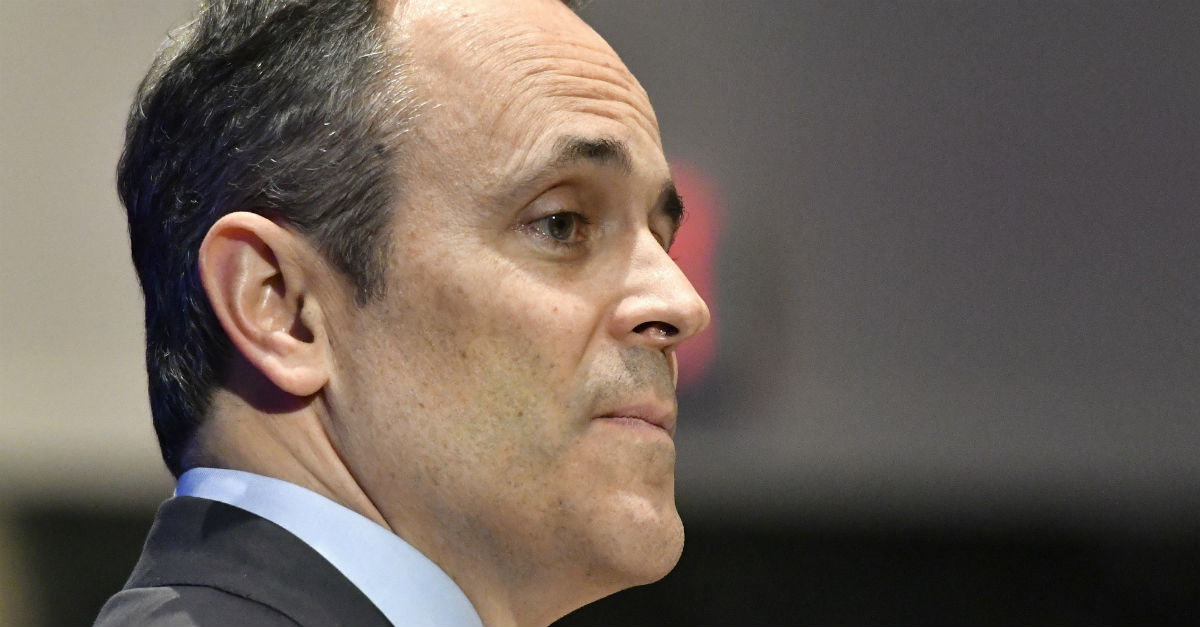 Criminal justice reform attracts bipartisan support, though there are some specific topics that see a split along party lines.

The restoration of voting rights for ex-felons is one such example, with Democrats tending to be in favor of the legislation and Republicans in opposition. In fact, the outcry over Gov. Terry McAuliffe’s (D-Va.) 2016 decision to restore voting rights to ex-felons was met with criticism from Republicans as high up as then-Republican presidential nominee Donald Trump.

On Monday, Gov. Matt Bevin (R-Ky.) defied the partisan split by signing an order that would not only restore voting rights to 24 ex-felons but allow them to hold public office. This was the first order of such a nature that Bevin has signed since assuming office in 2015.

RELATED: After the cell | Certain reentry policies can shape a successful return to civilian life

The order only goes so far. The rights to own a firearm or sit on a jury, for instance, will not be restored. Those who have been convicted of “violent offenses, sex crimes, bribery or treason” will not be considered for such orders.

And this isn’t his first time making strides in his state. In February, Bevin signed “Ban the box” legislation. Explained in Rare’s “Pardon” series, “Ban the box” initiatives give ex-felons a better chance at finding a job:

The practice removes the initial question about one’s criminal history on job applications. An applicant is then given a fairer chance at being considered for a position, should they be qualified for the job. There is a common misconception that employers will not be allowed to inquire about criminal history at all. In reality, should a potential employee make it through the application process, then they will be subject to a background check like everyone else. It is at this time, after an applicant’s talents and abilities have been considered, than an employer will be able to decide if their criminal past overshadows their skills.

RELATED: The coalition | Unlikely allies have teamed up to do what the White House won’t on criminal justice reform

A press release and a statement from Bevin were also shared on Monday:

“We have always been a nation of second chances,” he explained. “The criminal justice system should not exist solely to punish offenders, but also to rehabilitate and assimilate them back into society.”