It’s Official, There is Only One Blockbuster Video Left on Earth! 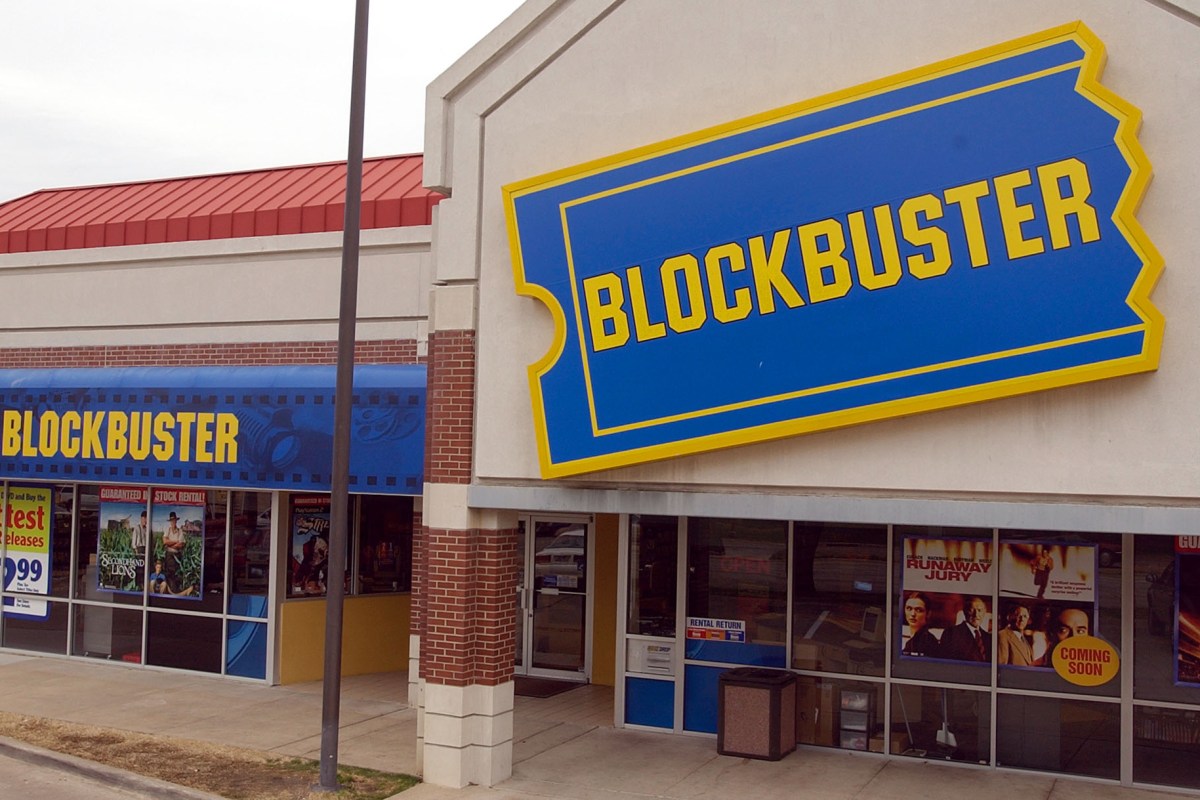 If you were anything like me as a child, Friday nights meant going to Blockbuster, getting the latest cheesy horror movie, a snack from their overstocked selection, and enjoying a quiet night in at home. It’s safe to say I spent way to much time inside a Blockbuster trying to browse their latest releases or raiding their return bin for the most popular titles. It was the thing to do, and, if you weren’t doing it, then I’m sorry to say you missed out on quite a bit.

Back in the day, before Blockbuster announced they were closing, the video rental store ran 9,904 locations worldwide with a revenue of a whopping $5.9 billion a year! At its peak, it was reported that a new store opened every 17 hours. The hidden weapon of Blockbuster’s early success? Probably using computers to make sure every video store was stocked with the most popular movie at that time. Unfortunately, once the company starting charging half a billion dollars in late fees per year, it failed to adapt to the changing habits of American consumers. I guess people just don’t like getting charged those late fees, huh?

With the arrival of streaming sites, such as Netflix, the chain began to slowly disappear. Netflix began offering DVD-by-mail services and exploded in popularity. Did you know that Netflix executives actually flew down to Texas in 2000 to make an offer to Blockbuster CEO John Antioco for $50 million! Netflix offered to join forces with the chain company and help it launch it’s own online and DVD-by mail-service. Ultimately, though, Antioco declined. As of May 2014, Netflix was valued at more than $172 billion. As for Blockbuster? Well, they filed for bankruptcy in 2010. Not the best of moves there, Antioco, but we’ll nod and smile.

In 2000, Blockbuster had a chance to buy Netflix for $50 million. Today, Blockbuster is down to one store. Netflix is worth $172 BILLION. pic.twitter.com/22SO52o69b

Long story short, to avoid the ‘I told you so’s,’ following their bankruptcy, the company quickly closed nearly all of their retail stores and canceled its copycat DVD-by-mail services in 2013.

Last year, there were only three surviving stores in the United States, including two in Alaska. Why Alaska? Well, it might have to do with the long winters and expensive Wi-Fi helping the store keep customers buying and renting their movies. Yet, this month, Alaskans received terrible news when the company announced they would close for good. Meaning, yes, there is only one Blockbuster store left, located in Bend, Oregon.

According to locals, Bend has three movie theaters and hosts independent film festivals each year, but people still manage to visit the town’s Blockbuster every day. The location exists thanks to franchises that license the name Blockbuster, such as Dish Network, which bought the video chain after it declared bankruptcy. The Bend store is currently owned by local business owner Ken Tisher, where it has become a home to its dedicated customers.

The New York Times spoke to the store’s general manager, Sandi Harding, wherein she says she has worked for Blockbuster since 2004, and as of now, there are no signs of closing it. I mean, after more than 14 years, the store has to be doing something right, right?

As of today this is the last blockbuster in the US so I bought some DVDs for the nostalgia. #blockbuster

It’s safe to say that streaming services today have taken over, from Amazon, Hulu, and HBO — and, of course, Netflix. According to a report from Entertainment Trends in America in 2017, two-thirds of Americans have converted to streaming consumption of movies at home, as opposed to buying or renting from video stores. So, what could drive physical stores, like those being closed in Alaska, or the last one standing in Oregon, to still exist?

Residents say the store has actually become a tourist attraction, after visitors are shocked to see the rental chain is still alive and still selling Blu-Ray DVD’s, video games, and my personal favorite, candy. So, could is be just that? Could it be the act of loyalty and nostalgia to the chain, and the memories behind it is what is keeping it alive?

Well interweb-ers, I’m sorry to say I don’t really have an answer for you. My guess is good as yours. But, if we’re talking about sharing streaming services over local chains, I guess one can understand why people prefer services like Netflix. It’s convenient, easier, and let’s face it, we can watch it pretty much anywhere as long as there is wifi or we have cellular data.

So, to the last remaining Blockbuster store standing- we believe in you, we love you, and we wish you the best.