Good News, Drinking Champagne Every Day Is Actually Good For Your Brain! 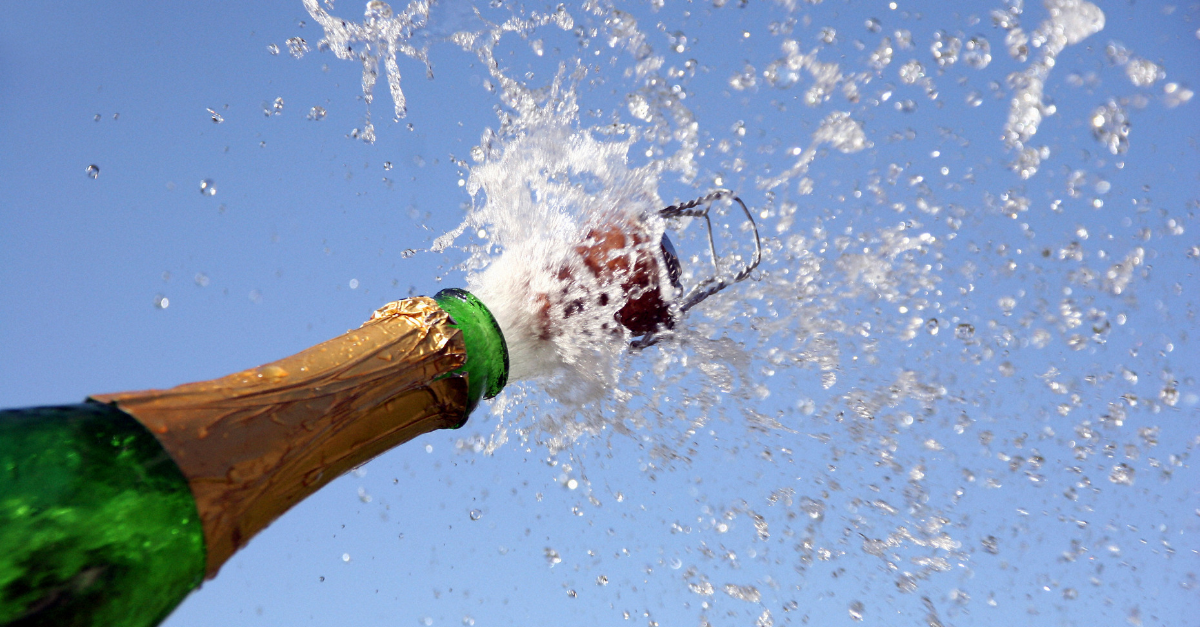 I love alcohol studies, they make me feel so good about myself. One, because it doesn’t make me feel guilty when I, um…let say “overindulge” on a Friday night and accidentally drink a whole bottle of wine while watching a horror movie. Two, because it’s good to know that drinking alcohol from time to time is okay, and can help me live past 90. Don’t believe me? There is actually a study on it, I swear!

So, when I saw that one of the benefits of drinking champagne is brain productivity, I was sold again. Yes, according to scientists (who in my eyes are alcohol gods), drinking three glasses of champagne every day can help prevent the onset of Alzheimer’s disease and dementia. A compound found in Pinot Meunier and Pinot Noir, the black and red grapes used to make a bottle of the wonderful fizzy stuff, can actually ward off brain diseases and increase spatial memory.

Professor Jeremy Spencer, one of the academics who carried the experiments with rats at Reading University, said the “results were dramatic” when it came to consumption of champagne. Spencer stated the research illustrates that for the first time, moderate consumption of champagne has the potential to influence cognitive functioning such as improve memory. As if we needed another reason to love the party starring drink, am I right?

So how exactly does it help prevent memory loss? Well, champagne, along with certain types of red wine, contain phenolics compounds from the grapes used during fermentation. These phenolics usually regulate signals in the hippocampus and cortex, which are two areas of the brain involved with learning and memory. So, when people age, the concentrations of these proteins in the nervous system eventually deteriorate. However, phenolics like those in champagne can miraculously replenish the resources!

Of course, I?m not telling you to down a whole bottle of champagne every day to avoid memory loss, because we all know that downing a whole bottle is going to do exactly that because you blacked out from the amount you drank. Plus, let’s not forget about that killer hangover, nobody has time for that. But, a few glasses here and there won?t hurt.

Also, it?s important to note that the study was conducted on rats, and well, humans are pretty different from rats, especially when it comes to brain chemistry. So, is the study accurate? Who knows, maybe they?ll find out in the future. But for now, yeah sure, I believe it. If they say three glasses a day keep the doctors away…then that?s what I?ll follow. Science at its finest.