Texas Governor Gregg Abbott announced on Tuesday that he would declare February 2, 2015 “Chris Kyle Day,” across the Lone Star State.

“I have declared Feb. 2 to be Chris Kyle Day in Texas. We honor our military heroes,” Abbott said on Twitter. February 2nd will be the two year anniversary of Kyle’s death.

Following Kyle’s death at the hands of a veteran he was trying to help, former Texas Governor Rick Perry explained his importance to the people of Texas.

“Chris was among the very best at what he did, and he saved countless American lives in the process. Our state and our nation suffered a profound loss with his passing. I am honored to have known Chris and to have called him my friend,” Perry said.

“Anita and I send our deepest condolences to his wife, Taya, his children and the thousands of service members that were his extended family.”

I have declared Feb. 2 to be Chris Kyle Day in Texas. We honor our military heroes. @ChrisKyleFrog #txlege #tcot pic.twitter.com/rhLhIlevNM 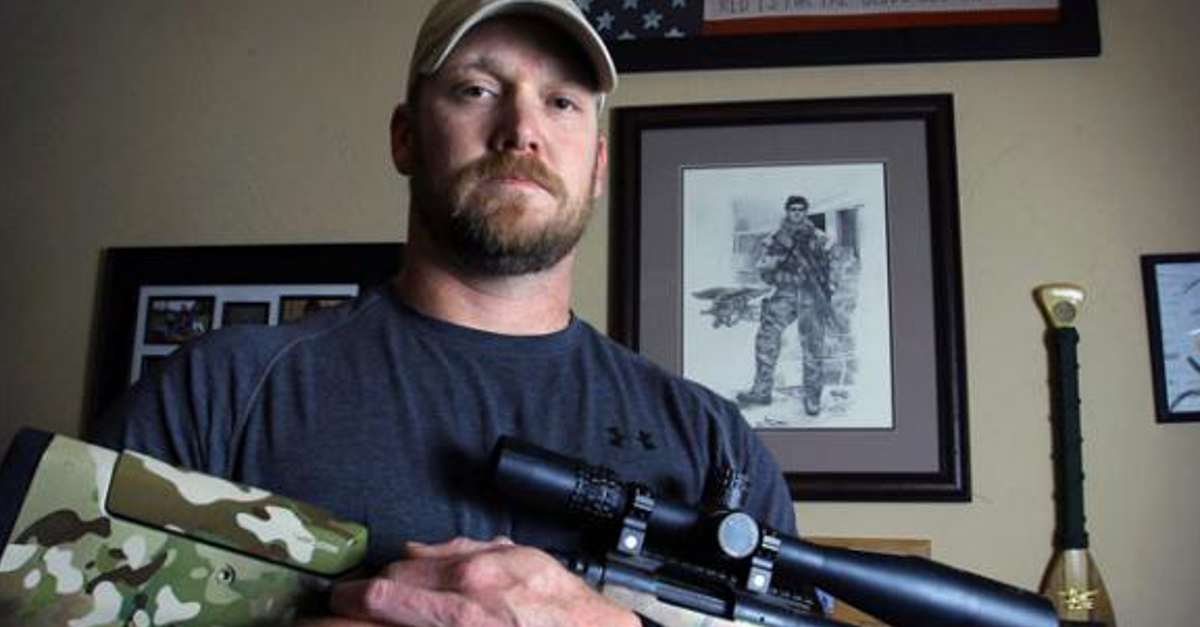