Deranged Lunatic Breaks Into Stranger’s Home and Cleans It 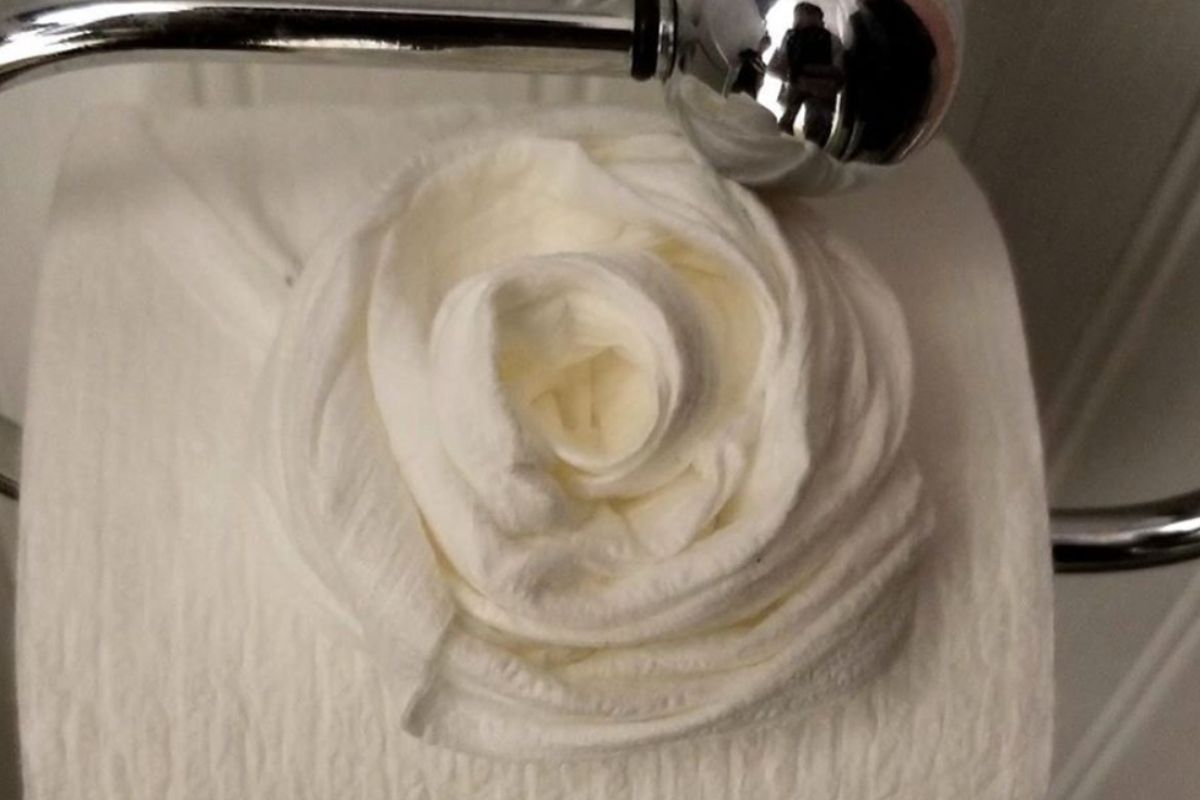 A cat turned inside out and nailed to your door, a jack-o-lantern with a knife stuck in it with a note that says “You” attached, pictures of a naked clown mailed to you and the return address is just listed as “Hell”. All absolutely terrifying omens to find at your home. The kind that mean you should probably move immediately. But none compare to the sheer, unbridled lunacy that befell one Massachusetts home. Some psychopath broke in and cleaned it.

44-year-old Nate Roman of Marlborough, Massachusetts returned home with his little boy to find that the back door of his house was open. Roman went inside to inspect and discovered, to his horror, that his entire house had been cleaned. The home smelled of bleach and his son’s room, which had been left messy that morning, was immaculate. In the bathroom, Roman found an origami rose folded onto the top of his toilet paper.

This is what a death threat looks like when someone wants to make a leather thong out of your skin.

Roman thinks a cleaning service may have mistaken his home for someone else’s but there’s really no reason to take any chances at this point. Purchase every weapon you can. Rig your front lawn with landmines. Buy a pack of pit bulls willing to eat anyone but you and your kid. Construct a panic room that can withstand anything but a direct hit from a Tomahawk missile. It’s either that or end up in an underground zoo where all the attractions are limb-less humans. Doesn’t seem like much of a choice at all.

Police have no suspects or even leads on who could have committed such a menacing act, so, for now, Marlborough, Massachusetts citizens should operate under the assumption that they have a perverted, twisted serial killer in their midst. It’s the most logical conclusion.

Editors Note: This article was originally published on May 24, 2019.