Milwaukee Sheriff David Clarke is out 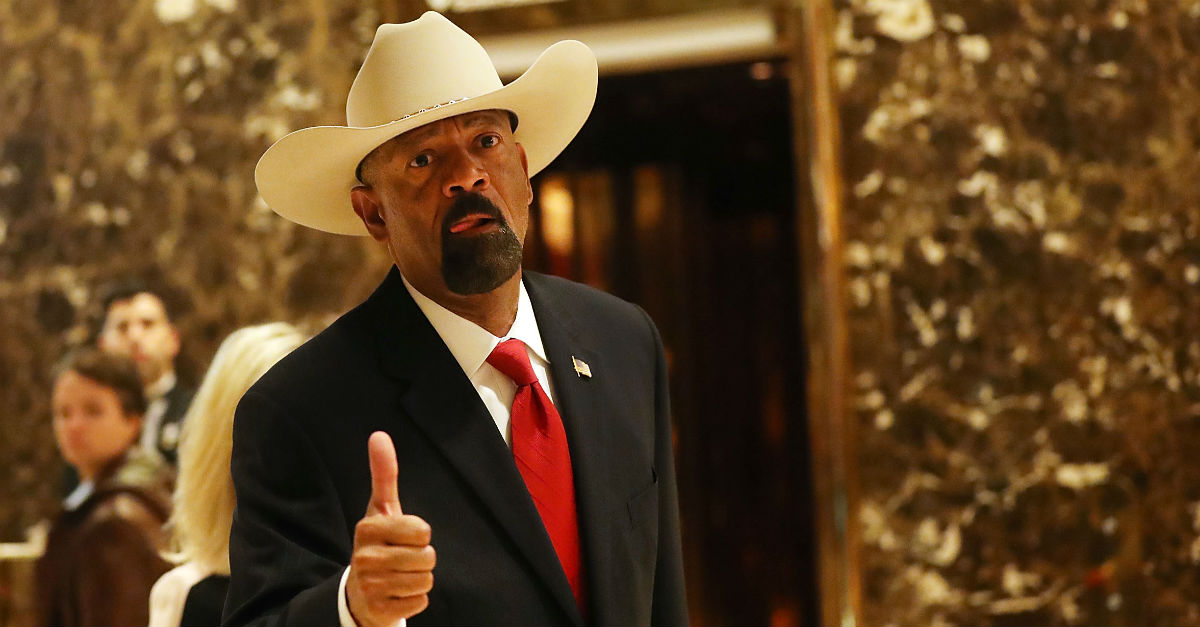 “Pursuant to Wisconsin Statute 17.01, this communication is submitted as the notice of my resignation as Sheriff of Milwaukee County commencing Aug. 31, 2017, at 11:59 p.m.,” read a resignation letter, first reported by conservative talk show host Mark Belling.

Clarke was serving his fourth term as Milwaukee sheriff at the time of his announcement. In June, Clarke said that he was offered a position with the Department of Homeland Security. He later withdrew his name from consideration.

Tough rhetoric on outlets such as Fox News helped make Clarke a familiar face nationally, but his name is also associated with numerous local scandals.  In 2014, the Milwaukee Journal Sentinel documented 18 stories of Milwaukee County inmates and suspects whose causes of death were rooted in sheer negligence.

There has been no official word yet as to why he made the decision.

This is a developing story. Please check back for additional information.