Mom Uses Jiu-Jitsu on Son Who Wouldn’t Get Off Phone, is Charged with Child Abuse 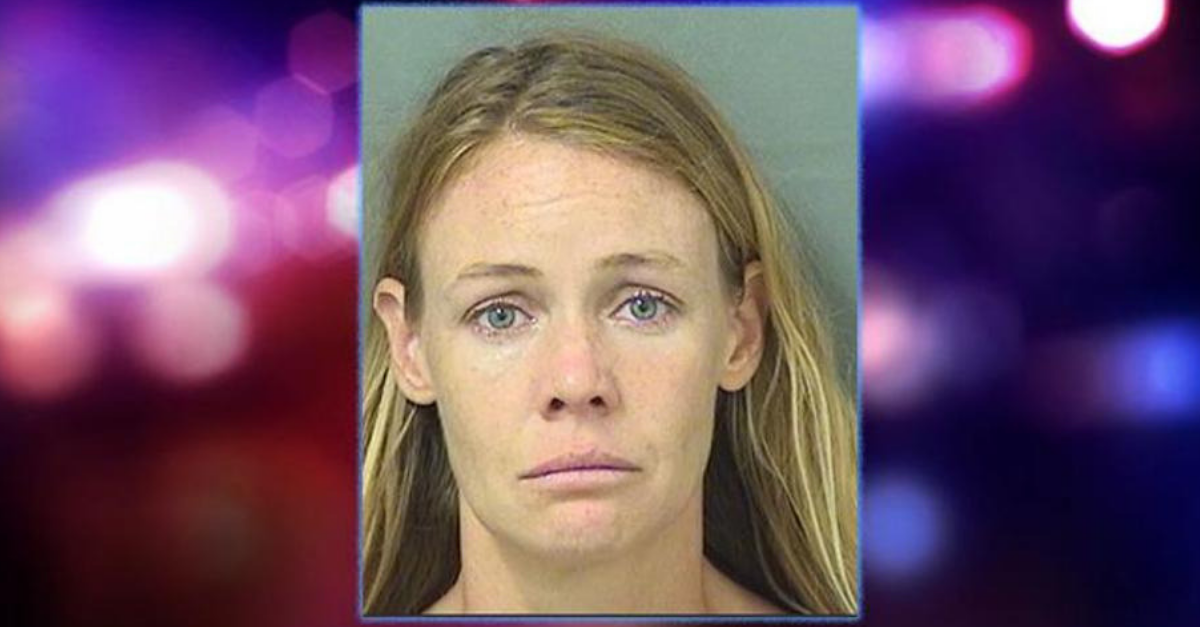 A Florida boy who refused to listen to his mom and stop playing on his phone instead just got his ass kicked. By his mom. According to reports, Tracy Shelley of Boynton Beach, Florida told her son to put away his phone, as he’d been on it for several hours, but the boy said no. (And presumably not politely.)

This wasn’t the first time either. According to Shelley, since she and her husband divorced her son hasn’t been following rules around the house and has been disrespectful.

There’s one thing the boy didn’t count on, though: his mom is a deadly weapon. A master of hand to hand combat. And she brought the thunder, because she was tired of his shit. The mother put her son in a submission hold until he finally let go of the phone. Boom. Problem solved. Go play outside Billy (wait, this is Florida, so… Brandyn?).

Not so fast. Shelley got the cops called on her and got slapped (figuratively) with a child abuse charge. The boy told police that he never lost consciousness from the submission hold but did have red marks on his neck. Neighbors were surprised at the charges and said that Shelley was a nice woman.

Frankly, this is a weak as hell move from the kid. You’re in Florida, pal. You’re lucky all your mom did was put you in a chokehold or whatever. What if she didn’t take Jiu-Jitsu? What if she was backyard wrestler instead and when you refused to put down the phone she picked up her folding chair with broken glass glued to it and smashed you in the back with it? Again, you’re in Florida, kid. Another mom would’ve started throwing used hypodermic needles at you. Any other Florida mother would have literally robbed you of your phone at gunpoint.

The kid needs to be thankful he has a mom who loves him enough to 1) want him to put down his phone and engage with the world, and 2) is willing to learn Jiu-Jitsu in order to defend their house from giant snakes and Florida Man.