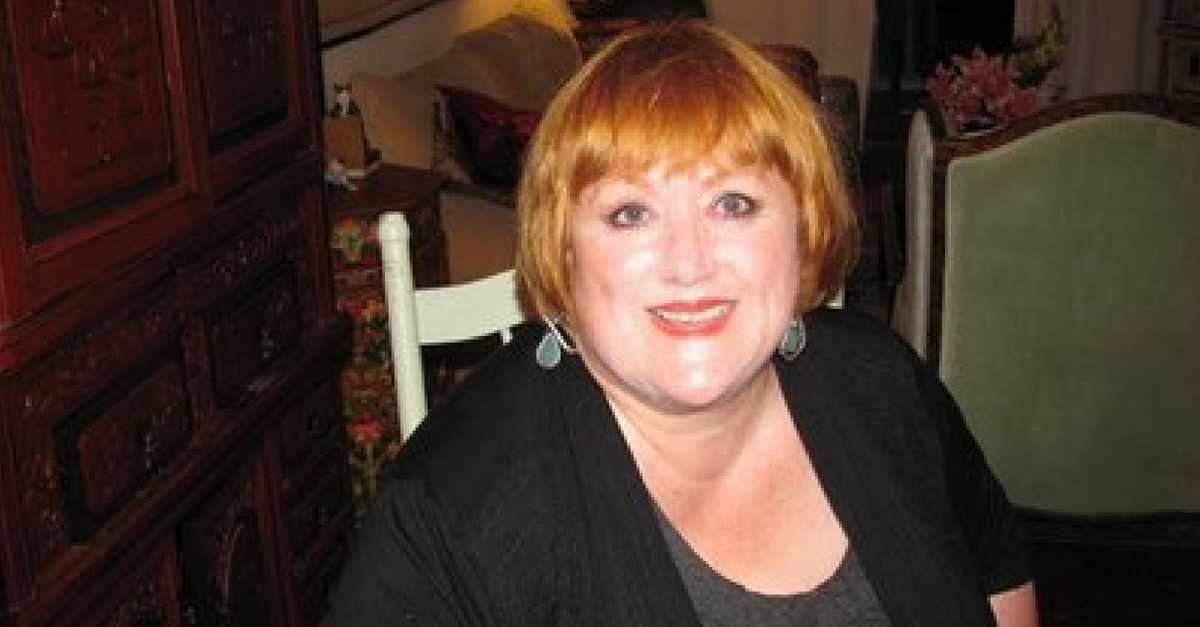 Ellen Maud Bennett was diagnosed with inoperable cancer and given only a few days to live. The 64-year-old woman, who lived in Newfoundland, Canada, passed away May 1. According to those close to her, Bennett’s final days were filled with love, humor, and very specific instructions. Yes, Bennett left instruction for how she’d like to be remembered. Her obituary, written as she requested, is now going viral thanks to people who have ever felt discriminated against doctors for their size.

A final message Ellen wanted to share was about the fat-shaming she endured from the medical profession. Over the past few years of feeling unwell she sought out medical intervention and no one offered any support or suggestions beyond weight loss. Ellen’s dying wish was that women of size make her death matter by advocating strongly for their health and not accepting that fat is the only relevant health issue.

Read More: The Playboy model who fat shamed a woman in the gym is finally learning the consequences of her actions

While it’s unclear what Bennett’s experience with medical professionals and the system was, her final words do resonate beyond the grave. People online have been sharing her obituary and applauding her message.

Users are comparing Bennett to a hero after her anti-fat bias experience from doctors. This isn’t the first time a case like this has gone viral. In 2003, a study was conducted in which showed more than 50 percent of doctors viewed obese patients as “unattractive, ugly, awkward, and non competent.” Another study conducted in 2014 found that 67 percent of medical students were unaware of their own implicit anti-fat bias. Studies showed how attitudes toward weight impact policy, which makes the issue larger than just in the medical community.

This could be me.

ADVOCATE for access to fair healthcare, friends. No matter your size, if your doctor suggests weight loss, PUSH BACK– it will help all of us, especially those of us who often have our issues dismissed due to weight or size.https://t.co/ZRJfRqPqKC

Michael Orsini, a professor at the University of Ottawa, stated that as a society, we associate obesity with poor health, irresponsible behavior, and laziness. It’s attributed to certain individuals thinking people who are obese don’t care about their health, and don’t have the willpower to keep their weight at an acceptable level. This can lead doctors to discriminate patients concerns by telling them to just lose weight, which can cause an overweight patient to avoid seeking medical care.

Given the history of anti-fat bias in medicine, Orsini did stated Bennett’s obituary going viral wasn’t a surprise. It was pretty clear Bennett didn’t want to die in vain, which is why she raised the issue. It was a say to resonate with other people who have encountered similar experiences.