On 9/11, Howard Stern refused to stop his radio show and helped New Yorkers process the madness around them 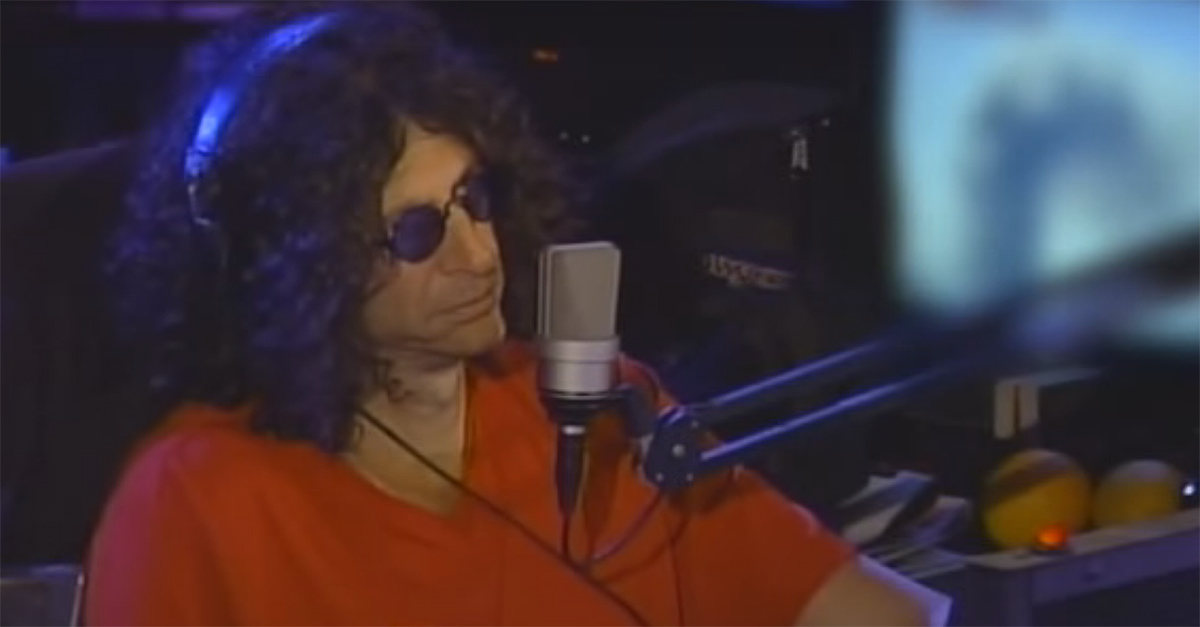 On September 11, 2001, radio personality Howard Stern was broadcasting his program as usual when terrorists crashed two planes into the World Trade Center in New York.

Over the past 15 years, Stern’s broadcast has become a piece of history, as listeners can go back and hear the tragedy in real time as it occurred.

Stern was discussing having sex with actress Pamela Anderson, as he was wont to do in those days, when reports start to come into the station. As listeners called in, Stern hid any emotion behind his trademark glasses and immediately went to work.

In just a few moments, he transformed from radio shock jock into serious newsman.

“We’re just going to come back and be with you,” Stern told his listeners as he informed them that the Pentagon had been attacked.

By the time the first tower fell, Stern had suspended the show’s commercials and used his program as a way for people to share news and report.

“We are not a news organization. So everything was very visceral. We had the ability to speculate without fear of reprisal,” Gary Dell’Abate, Howard Stern’s producer would later recall.

“We’re not NBC News, we’re not CBS news. We were probably representing most of the audience’s [feelings] at that time. These feelings you get of, ‘What if it’s this?’ or ‘What if it’s that?’ And we were able to articulate that.”

After the two towers fell, Stern and his co-stars decided to go home, having stayed on the air and walked an audience through the tragedy.

“We’ll all be sitting around waiting to hear what goes on,” Stern told his listeners, before giving them an ominous goodbye.

“Let this be the day that we woke up.”