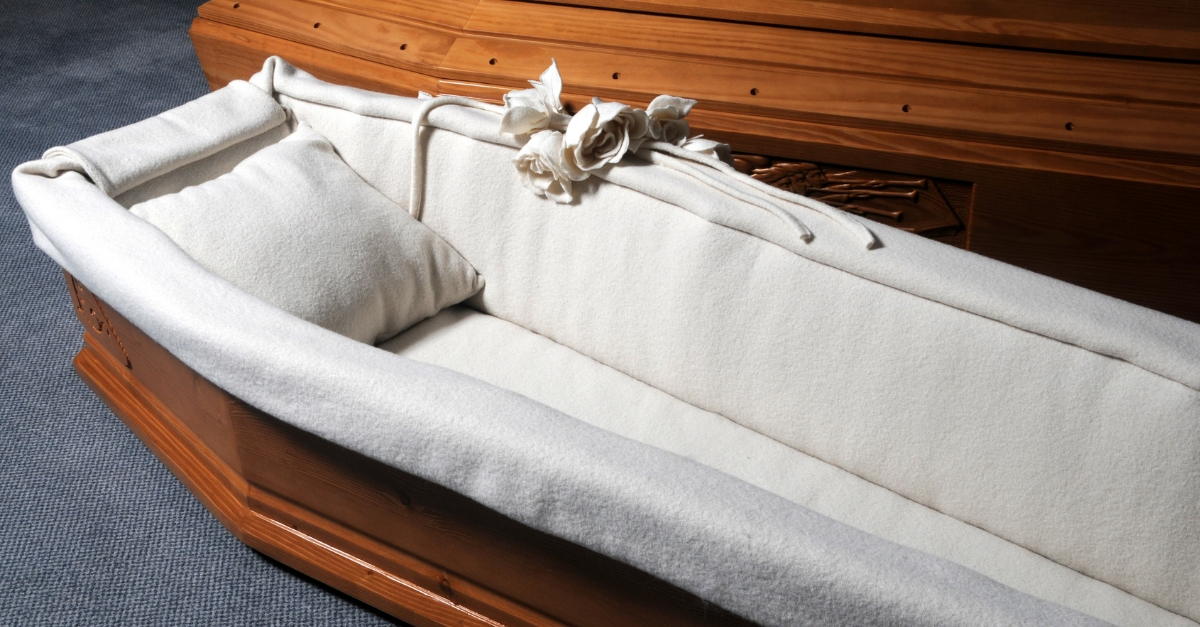 Hi, claustrophobia, it’s me. If spending 30 hours in a “slightly used” dark coffin is your idea of a great time do we have an announcement for you. Six Flags is celebrating the 30th anniversary of Screams in the scariest way possible: sticking 6 guests in a coffin for 30 hours. Of course, there is a prize for all guests who are able to stay in the coffin for the full 30 hours.

Each Six Flags location in America will be participating. The list includes:

Coffin dwellers looking to participate can apply online at the Six Flags of their choice. Each park will be holding the contest at different times so make sure to check with your local Six Flags to learn when the Fright Fest 30-Hour Coffin Challenge will be taking place.

If accepted to participate, coffin dwellers will be given two tickets to the park, one for themselves and one for a friend. The friend will be able to stay and keep the contestant company, but once operating hours end, the contestants are all alone…or are they? Fright Fest Freaks are said to be active in the middle of the night.

Contestants will receive a six-minute bathroom break every hour and will receive meals throughout the day to eat in their coffins. The contestants will also be able to charge their phones with a provided charging station to share their experience on social media.

Participants that last the 30 hours will receive $300 plus 2019 Gold Season Passes. Some parks are even offering mattress vouchers as a prize along with the coffin itself.