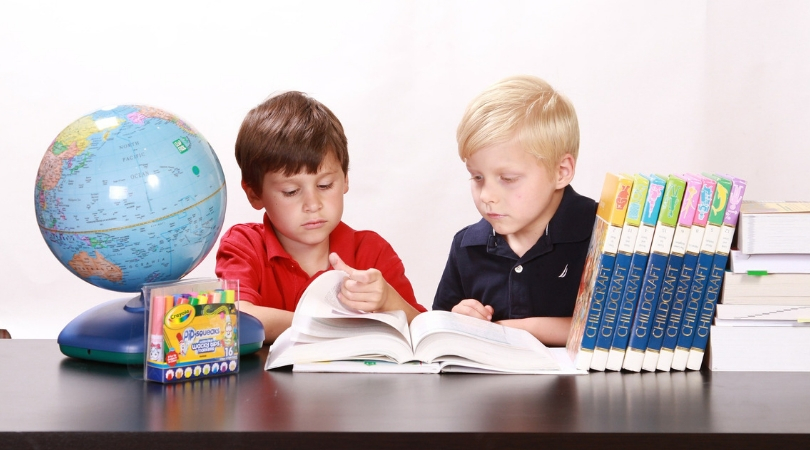 Under Illinois law, children between the ages of 6 and 17 are required to attend school and miss no more than 9 days a year. Now, Adams Elementary School has come up with a new way to encourage parents to get their children to attend daily. School officials put a board to track absences, early dismissals, and tardiness from the day before. The sign is located on the office door and is visible to parent that come inside.

Principle Mike Grossen decided to put up the board, which shows the percent of students that were absent, which ones left early, and how many were late to school during the week. Their main goal is to get zero across the board for a least a few days.

Not only does the sign show the daily monitoring, but students with several unexcused absences get letters sent to their parents. Addams Elementary school has a sign outside where students are dropped off that alerts parents to come inside and sign other kids in because they are tardy. If a child has more than 9 unexcused absences, one could end up facing a class C misdemeanor, that could result in a $500 fine and 30 days in jail.

Grossen believes the punishment acts as a good deterrent, scaring parents enough to force children to not miss. While Grossen understands that life happens and there are students who need to miss school at times, absences shouldn’t become a habit. Yet, the law only applies to unexcused absences, meaning a student can miss more than 9 days of school if those absences are excused.

The law does differentiate in each state, according to their educational system. In Texas, children between the ages of 6 and 19 must attend school, although there are some exceptions and if need be, students may legally drop out early. But, parents could also face criminal penalties for not making their children go to school. Under Texas law, students may be excused from school for any reason accepted by their principles, teachers, or school superintendents.

Students who do not attend regularly have consequences such as a multi-step process focused on addressing the “underlying cause of attendance program.” When a student has 3 or more absences in a six month period during the school year, the student will be sent to counseling, medication, and the parents and students will be forced to follow a behavior improvement plan.

The state requires schools to excuse a student for reasons including: