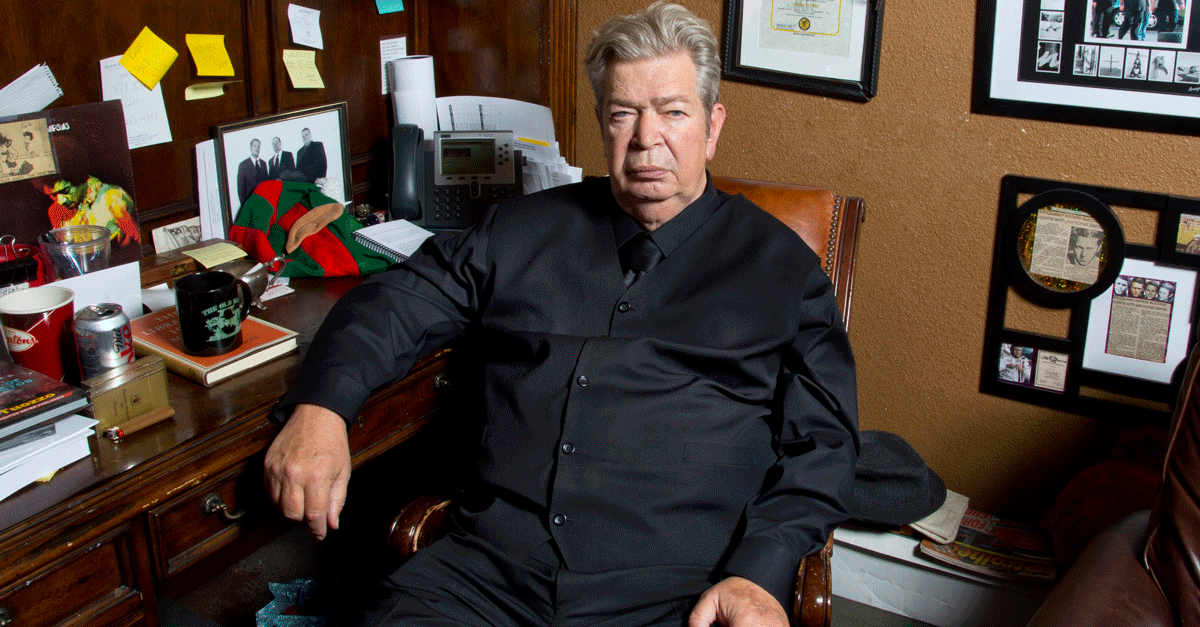 Richard Harrison, known as “The Old Man”, died Monday Morning after a long battle with Parkinson’s Disease. According to his son, Rick Harrison, the “Pawn Stars” member was “surrounded by those he loved” at the time of his death.

“He was my hero and I was fortunate to get a very cool “Old Man” as my dad. He lived a very full life and through the History television shown ‘Pawn Stars’ touched the lives of people all over, teaching them the value of loving your family, hard work and humor.”

Today I lost a friend, a father, a teacher and so much more. The Old Man lost his long battle with Parkinson’s this morning. Love you Dad. See you on the other side

“Pawn Stars” has been one of the most popular American reality TV shows since it’s debut in 2009, following the action side of the family’s business in Las Vegas, Nevada. The World Famous Gold & Silver Pawn Shop is known for its used goods of all kinds with an exquisite vibe due to the TV exposure throughout the years.

In memory of the late Richard Benjamin Harrison, the pawn shop’s website changed their feature photo of the 77-year-old outside the store. The reality starts also set up a shrine in his name, including items such as Harrison’s signature chair, mug and life-size cut out.

The History Channel reached out their condolences for the great family man through Twitter stating, “We are deeply saddened by the loss of our friend Richard ‘The Old Man’ Harrison, a beloved member of the HISTORY and @Pawnstars family.”

We are deeply saddened by the loss of our friend Richard ‘The Old Man’ Harrison, a beloved member of the HISTORY and @pawnstars family. He will be greatly missed for his wisdom and candor. Our thoughts are with the Harrison family during this difficult time pic.twitter.com/2lPb3jUazf

Details on Harrison’s services have not yet been released.

Read More: Long before the TV show, a legendary comedian visited the shop on “Pawn Stars” for a weird night