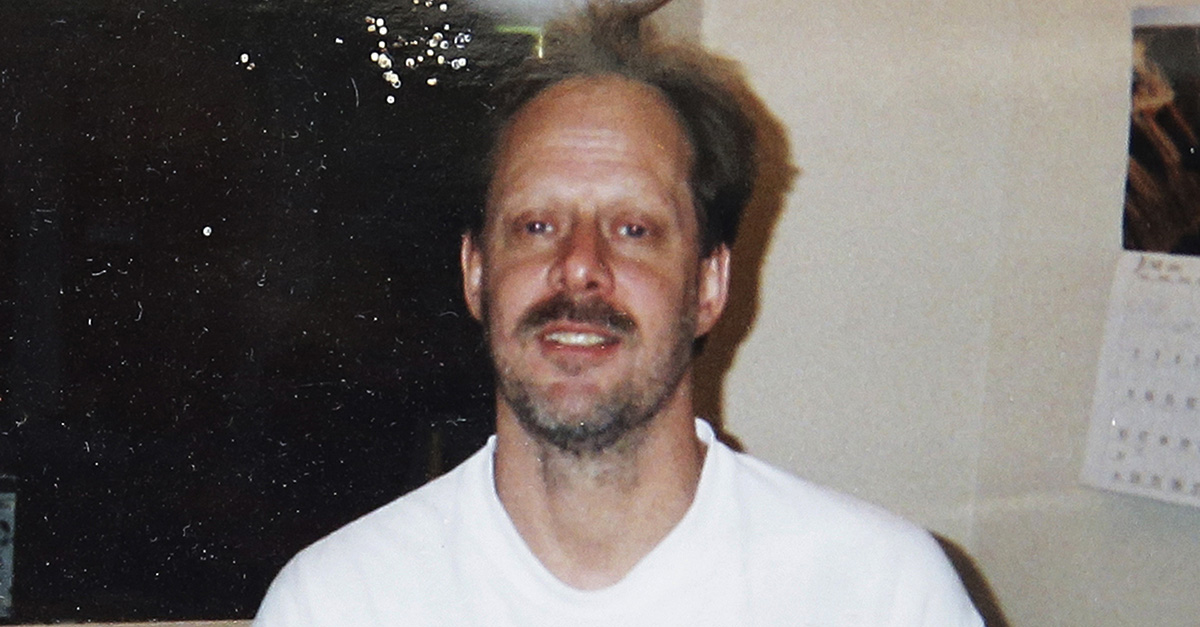 Eric Paddock via AP
FILE - This undated photo provided by Eric Paddock shows his brother, Las Vegas gunman Stephen Paddock. On Sunday, Oct. 1, 2017, Stephen Paddock opened fire on the Route 91 Harvest Festival killing dozens and wounding hundreds. Authorities trying to piece together the final days before Stephen Paddock unleashed his arsenal of powerful firearms on country music fans on the Las Vegas Strip have at least one potential trove of information: his gambling habits. Gaming regulators say they’re sorting through documents that can include suspicious transaction or currency reports. (Courtesy of Eric Paddock via AP)

Scientists are preparing to study the brain of the gunman behind what is believed to be the deadliest mass shooting in modern American history.

Associated Press reports that Stanford University scientists will do a microscopic study of Stephen Paddock’s, 64, brain tissue in hopes to find a clue of what led him to his actions. The mere existence of a disease does not necessarily mean that it contributed to the shooting, but psychiatry expert Dr. Paul S. Appelbaum of Columbia University added, “it’s not unreasonable to ask and see whether it might contribute to our understanding of what occurred.”

It is rather common for all forensic options, such as a months-long examination, to be exhausted in such high-profile cases. Scientists discovered a pecan-sized tumor following the examination of the brain of 1966 University of Texas shooter Charles Whitman, who killed 13. Despite the discovery, it is unclear whether or not it contributed to the shooting.

Paddock killed over 50 and injured well over 500 at a country music festival in Las Vegas at the beginning of October.

The Associated Press contributed to this story.