Weeks after Tiger Woods was arrested for driving under the influence after he took a dangerous mixture of prescription drugs, the golfer is reportedly heading to rehab. According to a report in Radar Online, Woods will spend 28 days in a rehab facility near his home in Florida.

RELATED: Comedienne Kathleen Madigan had the perfect solution for all those celebrities who got DUIs

A source told Radar, “Tiger visited the hospital with his children on June 2, then went alone two days later to complete paperwork and his assessment.”

At the time of his arrest, Woods admitted to police officers that he had taken Xanax and Vicodin. Seven years prior, Woods went to rehab for addictions to Vicodin and Ambien. After a second dust up with prescription drugs, speculation has run rampant that Woods could lose any partial custody of his two children. Woods has two kids with his ex-wife, Elin Nordergen. 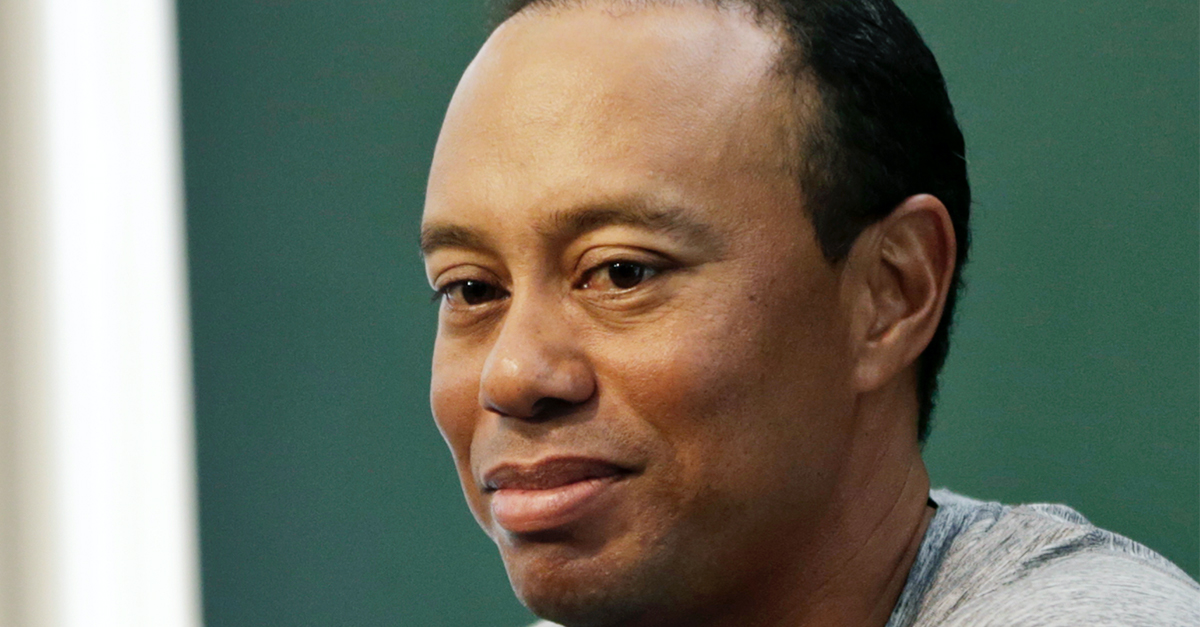