Wreckage of a WWII U.S. Navy cruiser lost to the ocean after it was torpedoed has been found at last 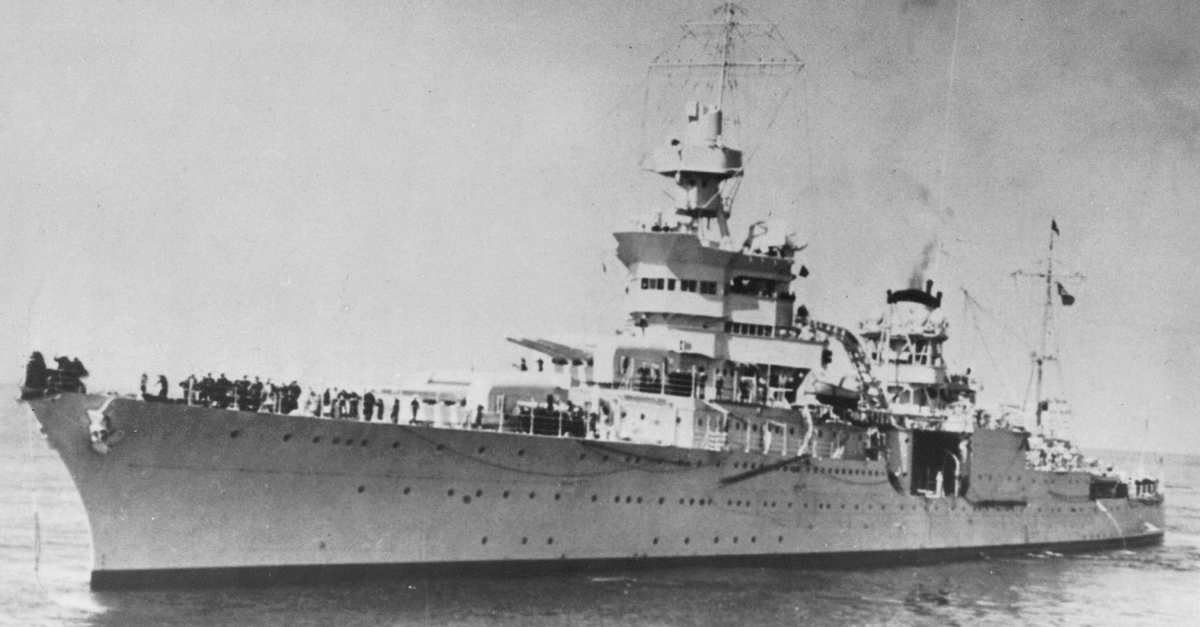 Researchers have found the wreckage and remains of the legendary USS Indianapolis, the U.S. Navy vessel that sank in the Pacific Ocean one month before the end of World War II.

While researchers have searched for the wreckage for decades, they never located anything, leading the ship to become a part of folk lore and was even referenced in “Jaws.” However, Microsoft co-founder Paul Allen announced Saturday that his Petrel research vessel found the ship 18,000 feet under the surface of the north Pacific Ocean.

?As Americans, we all owe a debt of gratitude to the crew for their courage, persistence and sacrifice in the face of horrendous circumstances,? Allen said in a statement on his website. ?While our search for the rest of the wreckage will continue, I hope everyone connected to this historic ship will feel some measure of closure at this discovery so long in coming.?

We've located wreckage of USS Indianapolis in Philippine Sea at 5500m below the sea. '35' on hull 1st confirmation: https://t.co/V29TLj1Ba4 pic.twitter.com/y5S7AU6OEl

He also shared rare photos of what was left of the vessel, including the anchor, bell and a piece of hull that reads “35” on Twitter.

The ship had just completed a mission to move parts for the atom bomb dropped on Hiroshima when it was torpedoed by a Japanese submarine on July 30, 1945, as it left Guam. It went down in a quick 12 minutes ? so fast that the crew was unable to send out a distress signal. The disaster forced around 800 of its nearly 1,200 sailors into the water. Sadly, only a mere 316 sailors reached land after their mates died from drowning, dehydration and shark attacks over the course of five days.

RELATED: A servicewoman with hopes of becoming the first female Navy SEAL has hit a setback

If you’re a history buff, this documentary about the vessel might be of interest to you.