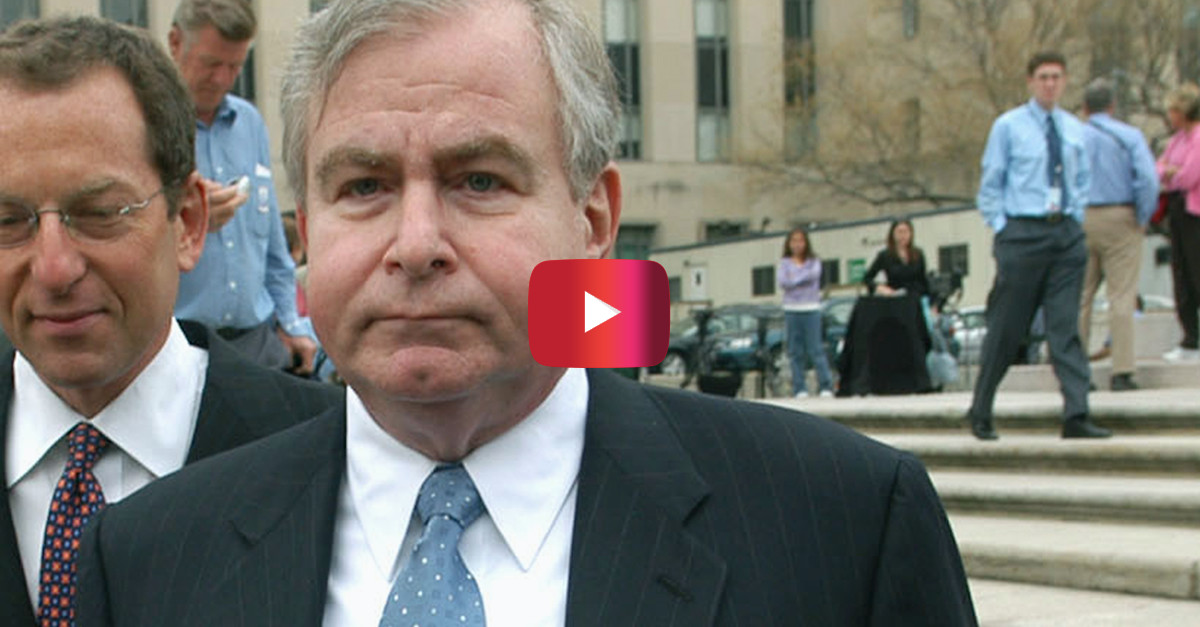 The cause of death was not immediately available.

Berger was White House national security adviser from 1997 to 2001, including a period when the Clinton administration carried out airstrikes in Kosovo and against Saddam Hussein’s forces in Iraq. Berger also was deeply involved in the administration’s push for free trade.

In 2005, Berger pleaded guilty to illegally removing classified documents from the National Archives by stuffing some documents down his pants. He was sentenced to probation and a $50,000 fine. He expressed regret for his actions.

Out of government, he helped found the firm now known as the Albright Stonebridge Group. He most recently held the title of chair, along with former Secretary of State Madeleine Albright.