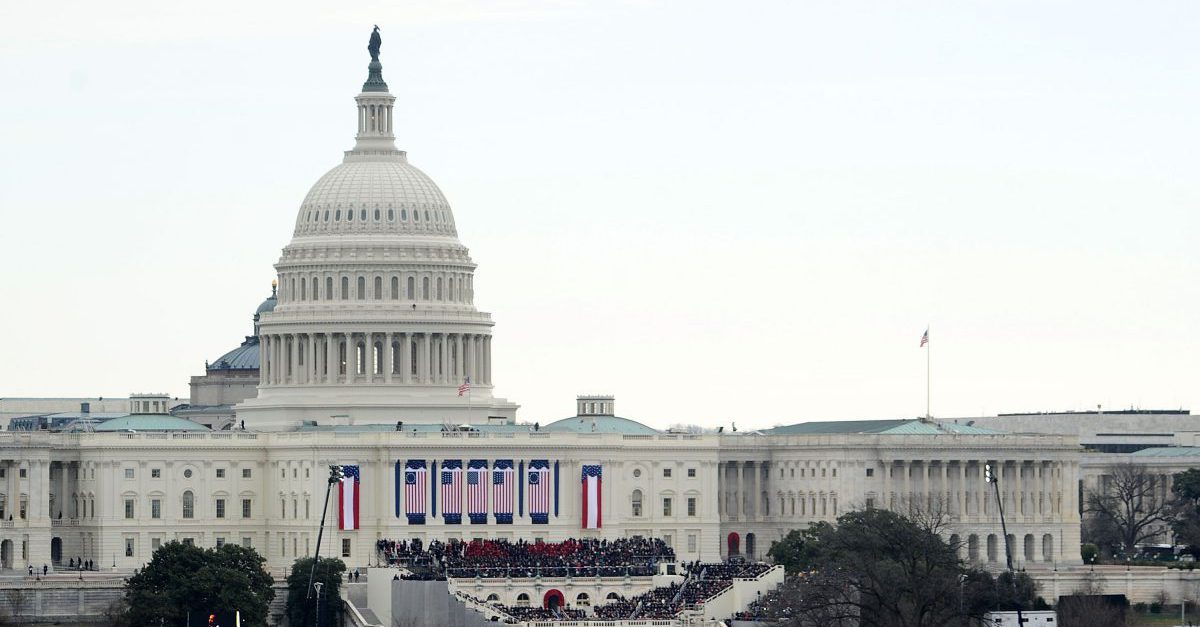 Ordinarily, that wouldn’t be news, but this is. Talladega College is also the oldest private historically black liberal arts college in Alabama. Their decision to march has faced protest from students, faculty and alumni, many of whom view this as tacit approval of the president-elect, who enjoyed the public, vocal support of white nationalists during the campaign.

Commentators on the The Great Talladega College Tornado Marching Band Facebook page are split. Some are enthralled by the opportunity to play a presidential inauguration. Others are calling the band “sell-outs” and “race traitors.”

Forty groups are expected to take part in the inaugural parade, as “Apprentice” producer Mark Burnett and President-elect Trump plan an inauguration fit for the reality show star that’s about to move into the White House.

The Trump inaugural team has had some difficulty attracting performers to this inauguration, though Trump claims otherwise.

The so-called "A" list celebrities are all wanting tixs to the inauguration, but look what they did for Hillary, NOTHING. I want the PEOPLE!

Many college marching bands did not even apply to march in this inauguration; in a stark break from tradition, not a single Washington, D.C., high school is participating, either.