Menu
Follow us
Search
Menu
Search
Taylor Swift attends the world premiere of "The Giver" at the Ziegfeld Theatre on Monday, Aug. 11, 2014, in New York. (Photo by Evan Agostini/Invision/AP)

Taylor Swift has won long-awaited vindication after a jury decided that a radio host groped her during a pre-concert photo op four years ago.

After a weeklong trial over dueling lawsuits, jurors determined Monday that fired Denver DJ David Mueller assaulted the pop star by grabbing her backside during a backstage meet-and-greet.

RELATED: Chumlee from “Pawn Stars” might be headed back to court if he doesn’t get his way with his most recent legal threat

The six-woman, two-man jury also found that Swift’s mother and radio liaison were within their rights to contact Mueller’s bosses.

Mueller sued the Swifts and their radio handler, Frank Bell, seeking up to $3 million for his ruined career.

Just before closing arguments, the judge dismissed Taylor Swift from Mueller’s lawsuit and drastically reduced the amount Mueller could collect.

The singer-songwriter said in her countersuit that she wanted a symbolic $1 and the chance to stand up for other women. 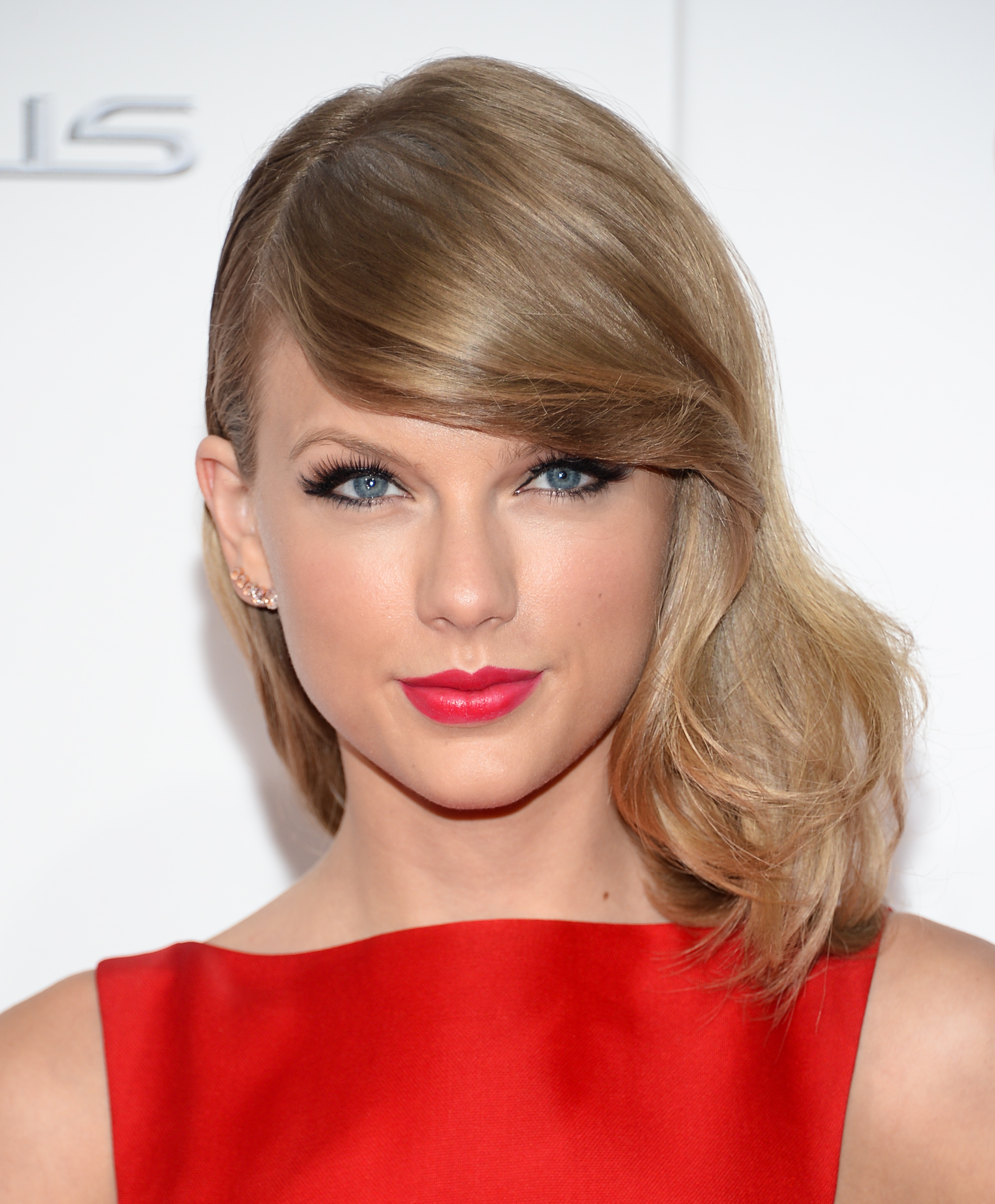