Texas Student Expelled After Refusing To Stand For Pledge of Allegiance 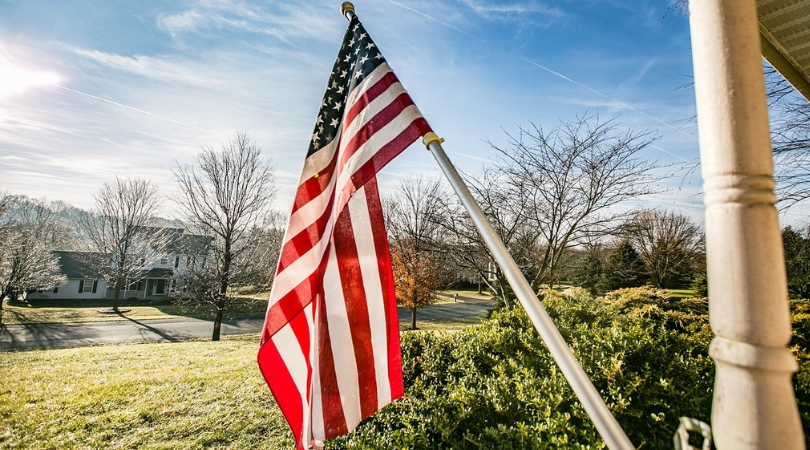 Last October, 17-year-old India Landry was expelled from Windfern High School in Houston Texas, after Principal Martha Strother found out Landry refused to stand during the Pledge of Allegiance. Now, almost a year later, the Texas Attorney General is intervening on the Schools behalf after Kizzy Laundry, the mother of India, launched a legal battle against the Cypress-Fairbanks Independent School District, saying her daughter wasn?t able to practice free speech.

India, who is now 18, was sent home providing little details as to why she was kicked out. Her mother claimed the principle made an arbitrary decision to punish the senior, stating, ?She can’t come to my school is she won’t? stand for the pledge.? India defended herself to the principle, stating she had sat plenty of times during the pledge before the expulsion and wasn’t punished. Her reason as to why she didn?t stand? India stated, ?I don?t think that the flag is what it says it?s for, for liberty and justice and all that. It’s not obviously what’s going on in America today.?

According to Texas Law, students must recite the pledge unless they have a parent or guardian to opt out. Houston attorney Randall Kallinen has filed a federal lawsuit on Landry?s behalf, arguing that free speech protection applies to silent protests as well. Texas Attorney General Ken Paxton released a statement this week, stating students cannot unilaterally refuse to participate in the pledge. Texas is one of the 26 states with similar pledge statutes, requiring it to be recited at the start of every school day. Paxton stated this shows the “laudable result of fostering” respect to the flag and “a patriotic love for our country”.

The new court filing, dated September 25, says “The State of Texas, by and through the Attorney General of Texas, moves to intervene in this case to defend the constitutionality of Texas Education Code Section 25.082.” Kallinen dismissed Paxton?s involvement as a political move, saying he?s confident his client ?will prevail? and once again be able to sit for the pledge of allegiance. Landry has not returned to school and missed graduation.