Menu
Follow us
Search
Menu
Search
George Zimmerman answers questions from a Seminole circuit judge as public defender Daniel Megaro listens, Tuesday, Nov. 19, 2013, in Sanford, Fla. during a first-appearance hearing on charges including aggravated assault stemming from a fight with his girlfriend. Zimmerman was acquitted of all charges earlier this year in the fatal shooting of teenager Trayvon Martin in a case that drew worldwide attention. (AP Photo/Orlando Sentinel, Joe Burbank, Pool)

SANFORD, Fla. (AP) — A Florida man who fired at George Zimmerman’s vehicle during a road-rage confrontation has been sentenced to 20 years in prison.

The Orlando Sentinel reports that at the sentencing hearing Monday morning, Zimmerman said 38-year-old Matthew Apperson showed no regard for human life during the May 2015 confrontation, and even seemed joyful because he mistakenly thought he’d killed Zimmerman.

RELATED: Here’s what happened when George Zimmerman bragged about killing Trayvon Martin at a restaurant

Zimmerman is the former neighborhood watch volunteer who was acquitted of second-degree murder after fatally shooting unarmed teenager Trayvon Martin in 2012.

Apperson was convicted by a Seminole County jury last month of attempted second-degree murder, armed aggravated assault and shooting into a vehicle. Apperson testified at trial that he acted in self-defense after Zimmerman flashed a gun. Zimmerman disputed that. 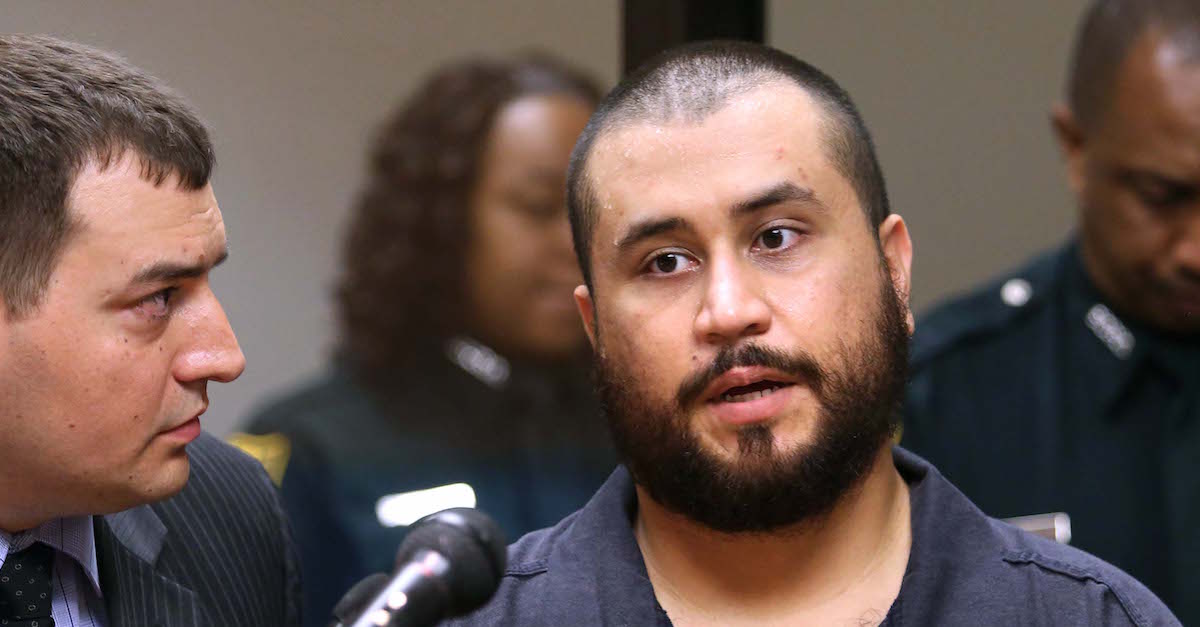