Democrats have a new national party chairman and it’s Tom Perez, who was labor secretary under President Barack Obama.

Perez won over Keith Ellison, a Minnesota congressman, in the second round of voting Saturday by Democratic National Committee members at their meeting in Atlanta.

RELATED: Carlson reacts to President Obama’s farewell speech, wonders what is to come

Perez gave a speech before the vote, and he said Democrats face “a crisis of confidence” and a “crisis of relevance.” He pledged to “take the fight” to Trump and “right-wing Republicans.”

The Democrats’ power-deficit is stark.

Republicans occupy the White House, run both chambers of Congress and control about two-thirds of U.S. statehouses.

Perez and Ellison each pledged to rebuild state and local parties, including in Republican-dominated states. Both said the party must capitalize on widespread opposition to Trump but also work to reach frustrated working-class voters who felt abandoned Democrats and embraced Trump. 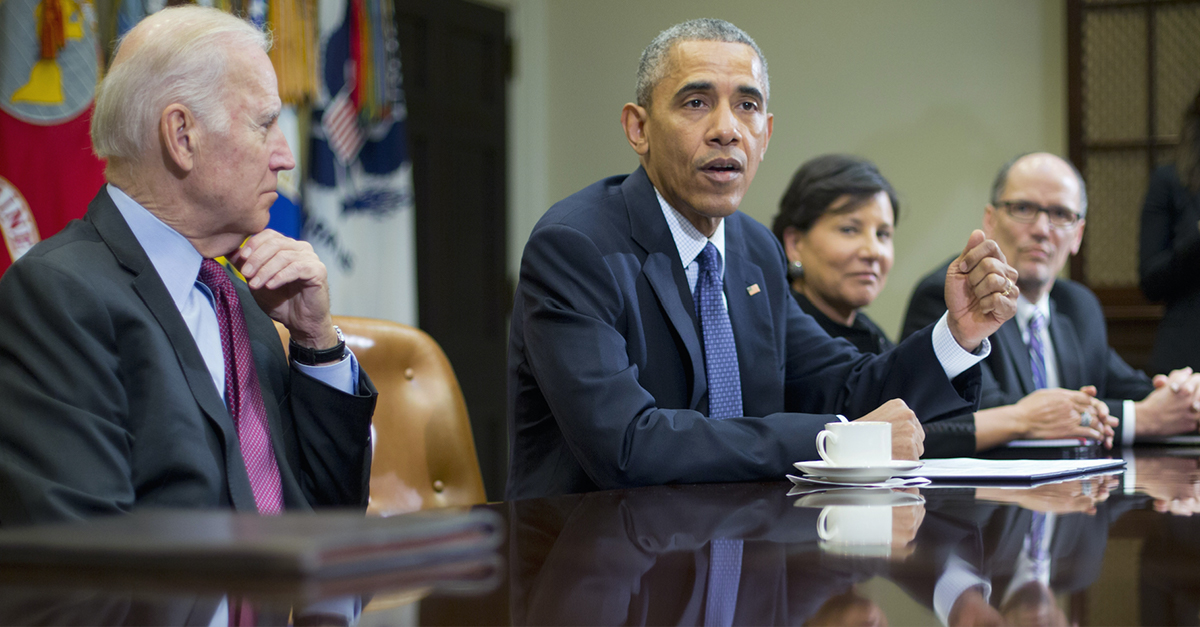