“We should tell China that we don’t want the drone they stole back.- let them keep it!” Trump tweeted a few hours after the U.S. military announced it had reached an understanding with China for the return of the underwater glider.

According to the Pentagon, the drone was seized Thursday while collecting unclassified scientific data in the South China Sea, which China claims virtually in its entirety. The U.S. demanded the drone back, calling it an “unlawful seizure” in international waters.

China said its military seized the underwater glider to ensure the safe navigation of passing ships but would give it back.

It was not immediately known what effect, if any, the president-elect’s tweet would have on the agreement with the Chinese.

The evening tweet was the second time the president-elect injected himself into the controversy through Twitter on Saturday.

Misspelling “unprecedented,” he tweeted Saturday morning: “China steals United States Navy research drone in international waters – rips it out of water and takes it to China in unpresidented act.” He later reissued the tweet, correcting the spelling.

Relations already were tense between the U.S. and China following Trump’s decision to talk by phone with Taiwanese President Tsai Ing-wen on Dec. 2. He later said he did not feel “bound by a one-China policy” regarding the status of Taiwan, unless the U.S. could gain trade or other benefits from China.

China considers the self-governing island its own territory to be recovered by force if it deems necessary. 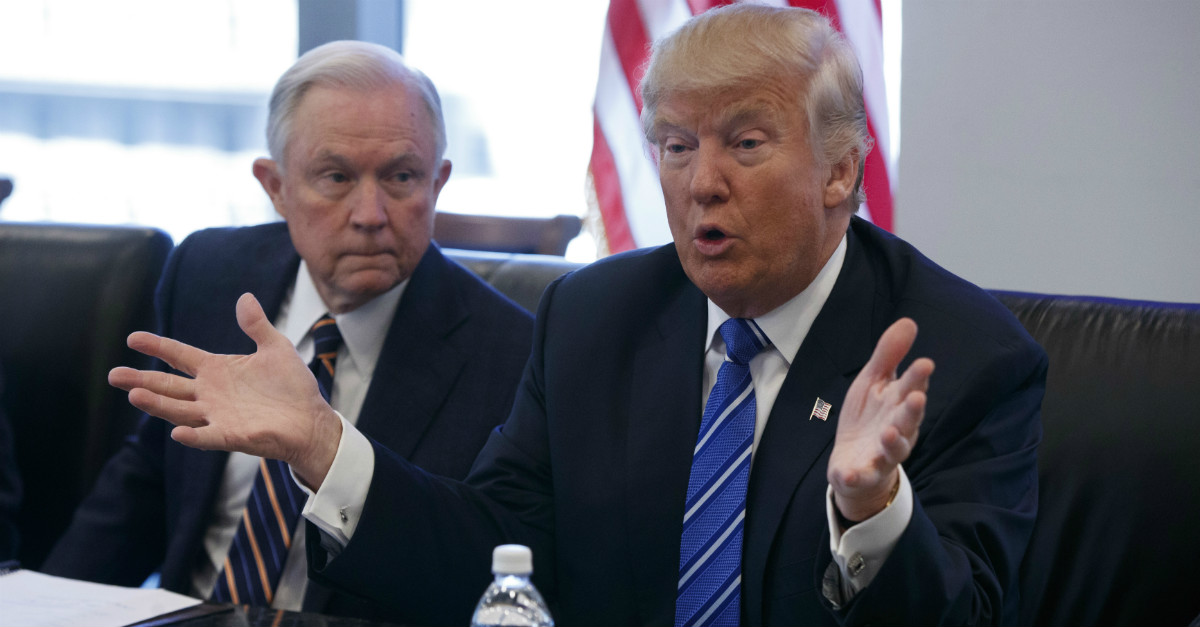