In this woman’s defense, any one of us could mistake a stick of dynamite for a candle while desperately rummaging through our house in the pitch black during a power outage. That’s fair. Less clear is why she had dynamite laying around her house, and potentially so near to where she thought she stored her candles. All of that feels… unwise.

It’s got to be pretty disheartening to injure yourself like you’re in a Looney Tunes episode. All that’s missing was the woman turning to the camera and holding up a sign that read, “Uh oh.” This is like reaching for your leather belt and instead accidentally grabbing the rattlesnake you also just happen to keep in your home and wrapping it around your waist, and then getting bitten in the groin. It’s like reaching into your linen closet for a pillow but mistakenly sticking your hand into the pillowcase full of knives you also inexplicably keep in your linen closet.

One of the woman’s children called 911 and the woman was taken to the hospital. No one else was injured, but a window in the home was blown out because of the explosion.

How does this happen? Who keeps dynamite in their home? This isn’t like a gun that you use for security accidentally going off. We have no right to bear dynamite. An errant stick of dynamite serves no useful purpose to a private citizen.

The dynamite wasn’t all that was found, either. After getting the call the fire department looked through the woman’s house and found another “explosive device.” Probably an alarm clock strapped with C4 that looks identical to her actual alarm clock.

This story was originally published September 7, 2018. 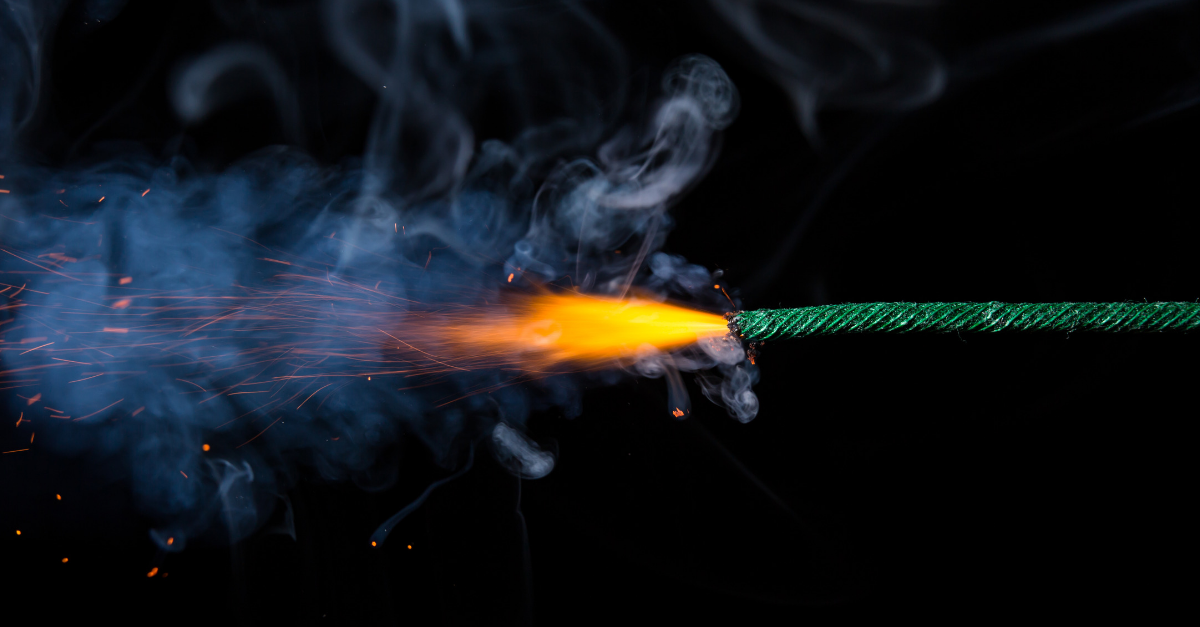