On October 26, 15-year-old Jeyson Gonzalez was killed during a shooting in Brighton Park. Now someone has finally been arrested in connection with the murder, according to the Chicago Sun-Times.

Assistant State Attorney General Jason Coelho said that 18-year-old Flor Perez, her boyfriend and another unidentified man were in a mini-van driving down the 4400 block of South Maplewood Ave.

The two men are a part of the Two-Six gang. When they saw Gonzalez and another teen, they threw up hand gestures for rival gang Satan’s Disciples. Gonzalez and the other teen returned the signs.

Perez pulled the van into the alley where the two men got out, shot Gonzalez in the side, then returned to the van where Perez drove them away.

Officers questioned Perez where she was when the shooting took place. She originally lied to the officers but later admitted to officers her role in the shooting. Perez was ordered to be held on $75,000 bail on Tuesday for a first-degree murder charge.

After the shooting in October, the story was covered extensively by the Chicago Tribune.

Kelly High School is located on the 4100 block of S California. This just also happens to be the dividing line between the Two-Six and the Satan’s Disciples. The school draws students from both sides of the line.

RELATED: Bail is set for an Elgin-man caught grooming and soliciting pornography from underage girls

Daisy Martinez lives in the neighborhood with her 17-year-old son and 7-year-old daughter. “I worry about the kids coming and going because some crazy lunatic shooting other gangbangers and they could get caught up in the crossfire,” she told the Tribune.

But despite the issues in the neighborhood, it is still home for Martinez and her family. “Everyone always hears the bad,” Martinez said. “There are still people who live here, like us, normal, don’t want anything to do with this. We want to walk our dogs and not get hit by some random bullet.” 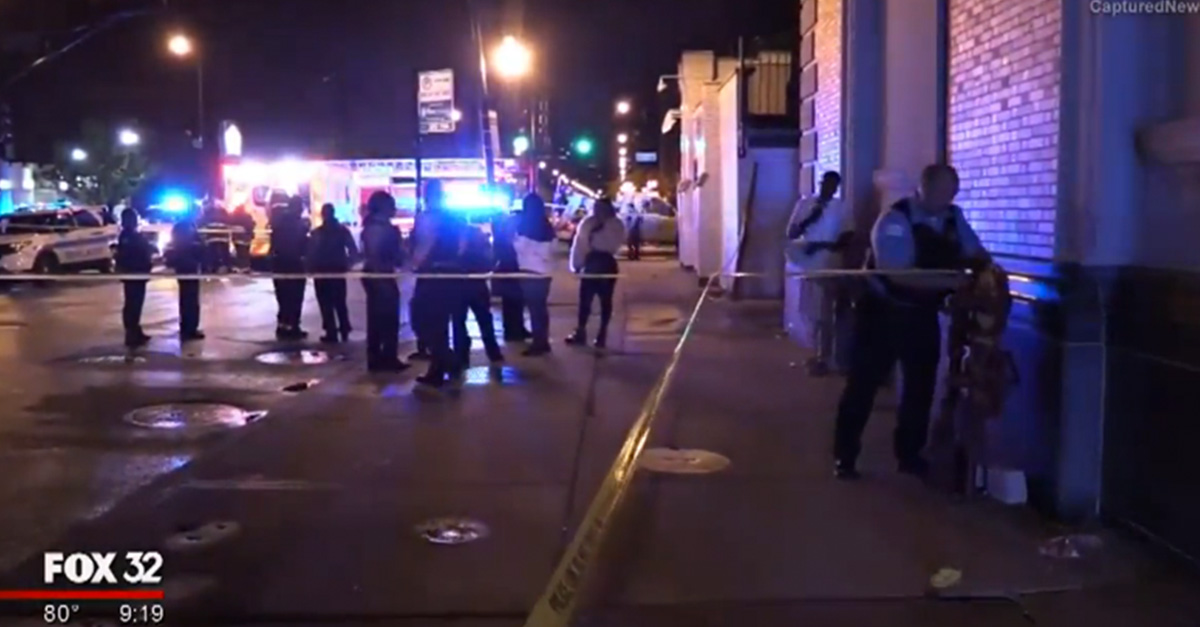