Renting out homes through Airbnb has provided an economic boost to the Chicagoland area, according to a report compiled by the company.

Chicagoans who utilized Airbnb to rent out their homes earned $67 million in 2016 which has brought even more money to the city. Overall, the company has brought the city $331 million last year alone, according to the report.

Travels looking to come to Chicago reported using Airbnb services as a means of “living like a local” and 390,000 people who visited Chicago last year rented through Airbnb, according to DNAinfo.

On average, hosts who rent out their home through Airbnb earned $4,100 last year through the services. The statement was released by Airbnb in an effort to highlight their success in Chicago and the economic boost their company has provided.

“Responsible home sharing is a new engine for Chicago tourism and the economy,” according to a statement from the company. “Airbnb grows the tourism pie, attracting many guests who might otherwise not have come, or been able to stay as long.”

Airbnb users stayed 3.3 nights on average and the economic advantages are being applied to parts of the city that lack hotels and do not usually benefit from tourism, according to DNAinfo. The company’s report focused largely on the impact this economic boost has had on Chicago’s South Side neighborhood where the number of guests has risen 135 percent from 2015 to 2016.

With the number of guests rising, neighborhoods in the South Side such as Grand Boulevard and Woodlawn are earning more from the service. Airbnb said the average guest spends $205 each day, 40 percent of which is spent in the neighborhood they are staying in, according to DNAinfo.

While this seems to be a prosperous business for Chicagoans new regulations on home-sharing services require hosts to be certified by the city and pay an extra tax. While some homeowners oppose these new rules, it is estimated the revenue from the 4 percent tax will generate between $2.5 and $3 million which will be used to combat homelessness in the area. 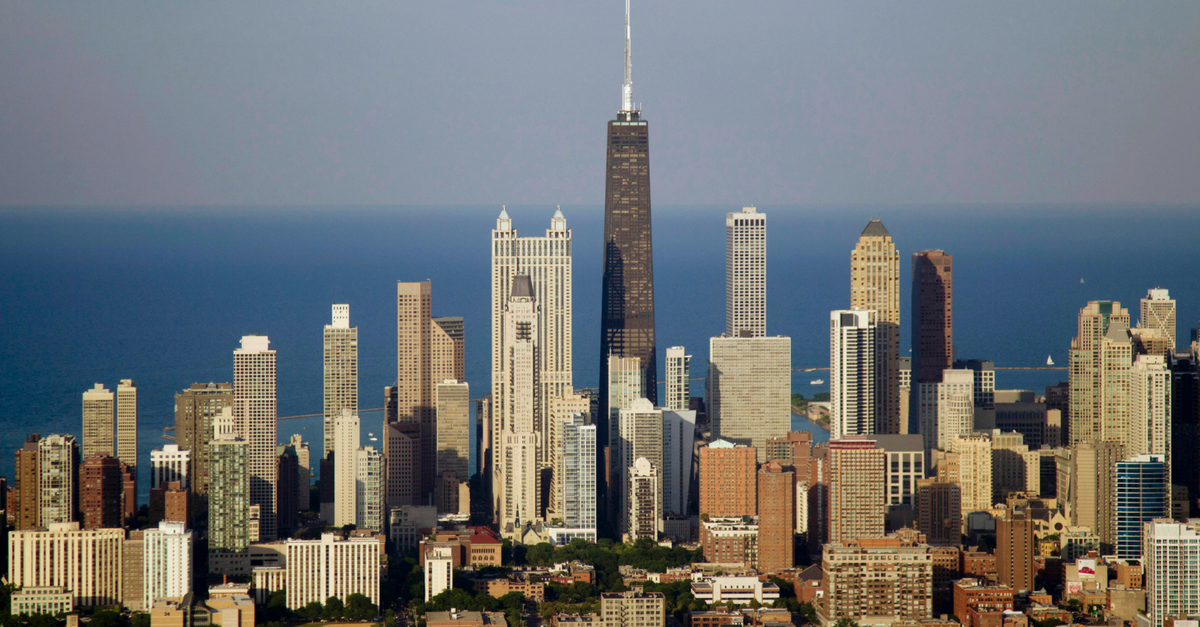