In Los Angeles, California, the city is putting out $40,000 per mile to paint some roads white in an attempt to lower their temperature.

The grayish-white seal coat is applied by workers with a squeegee, and is dry a day later. It reflects solar rays instead of absorbing them, as black asphalt and concrete do, thus reducing the temperature of painted roads by as much as 30 degrees.

RELATED: Farmers Worldwide Have a Creative Way of Adapting to Climate Change.

Large cities like Loa Angeles are subject to what’s known as the heat island effect, in which the temperature of a city is raised overall by all the heat absorbed by man made roads and surfaces, rendering it hotter than surrounding rural areas by anywhere from 1.8-5.4 degrees Fahrenheit, according to the EPA.

These white-painted roads, known as “cool pavements” are one of five strategies outlined by the EPA to mitigate this effect. Others include planting more trees and green roofs. According to their report on cool pavements, the EPA believe that covering 35 percent of streets with the reflective coating could reduce the overall temperature of a city by an average of one degree, which could translate to millions saved in energy costs.

With Houston being the nation’s fourth-largest city, there are plenty of concrete and asphalt surfaces that act as absorbers of heat. When the sun goes down, that heat can then leak out, causing the temperature to stay more elevated than it otherwise would.

Cool pavements could be a way to keep H-town a little cooler in the baking heat of Texas summers. And things don’t look to be cooling down any time soon. Many reports are contending the south will be hit hard with heat by climate change, becoming even hotter than it has been. According to the San Antonio Express News, San Antonio in particular is expected to see extra weeks of 100+ degree weather.

With that kind of heat coming, it may be best to start preparing now. 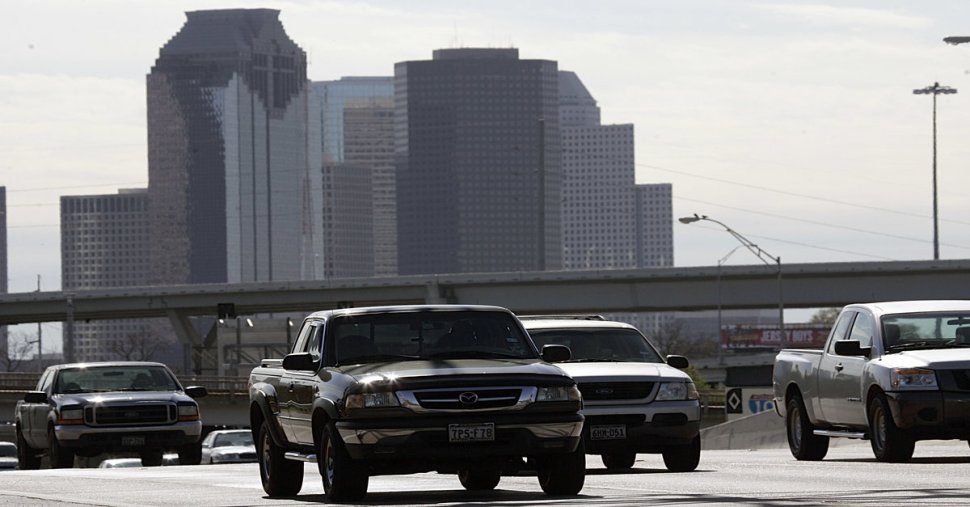