Menu
Follow us
Search
Menu
Search
An Indian walks past a streetlight standing among electric wires in Lucknow, India, Wednesday, June 8, 2016. India will try to join a climate change deal within this year, the Obama administration said Tuesday, as Prime Minister Narendra Modi met President Barack Obama at the White House and the two leaders played up their efforts to cooperate on issues of global concern. (AP Photo/Rajesh Kumar Singh)

A new study on the economics of climate change published on Thursday revealed that it will not only turn up the heat, but aggravate economic inequality in the United States.

RELATED: Chicago Mayor Announces Whether City Will Stand by the Paris Agreement

The study, entitled “Estimating Economic Damage From Climate Change in the United States,” is one of the most painstakingly detailed studies of its kind ever undertaken, according to the Atlantic. In order to gather accurate data, the study simulated the weather patterns on every day, in every county across the US, during the 21st century.

It claims that wealth will move from the Southeast and Midwest to the Northeast and coastal communities. Already hot states like Texas and Florida, as well as other places in the South, will only get hotter, causing them to hemorrhage income as people leave to escape the oven-like conditions.

“The South is really, really negatively affected by climate change, much more so than the North. That wasn’t something we were expecting going in,” Solomon Hsiang, professor of public policy at the University of California, Berkeley and one of the study’s authors, told the Atlantic.

The study shows an overall shrinkage in the United States’ GDP of around 1.2 percent per additional degree of warming in Celsius. 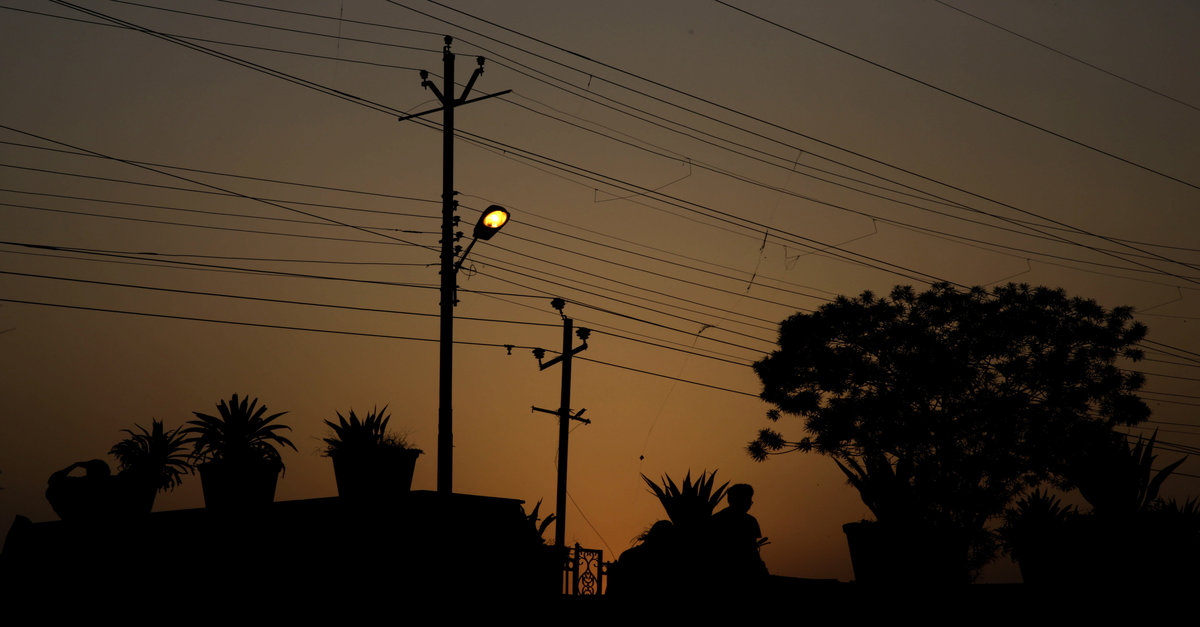