Menu
Follow us
Search
Menu
Search
Dense fog shrouds traffic on Interstate 10 headed into downtown Houston, Thursday, Dec. 18, 2008. Patches of dense fog from North Texas all the way to the southern tip of the state were expected for part of the day Thursday. (AP Photo/Houston Chronicle, Smiley N. Pool)

We were delighted to learn that TomTom, the navigation and monitoring systems company you may remember from when navigation systems were a thing, moved Houston down one spot on its list of America’s most congested cities.

Joining us on the list of the 25 most congested U.S. cities is our cute hipster cousin, Austin, but Houston was the only leading city to fall a place in the rankings, indicating some improvement to the perpetual congestion that is 610, the Loop, and the like.

It’s crazy to think that the endless construction around town might actually be making a difference in freeing up the gridlock that is our lives.

However, don’t get too hyped on these wild, unfounded assumptions, because the TomTom report showed that Houston drivers still spend 32 extra minutes per day in the car, thanks to congestion. That’s 121 hours per year — or, to break it down, nearly five seasons of “Real Housewives” you could have been watching.

Find out how much time you could have saved living elsewhere here, but then you’d miss all the fun action, including the special delivery that happened recently on the Eastex Freeway. (Because 59 wasn’t crazy enough!)

RELATED: Your daily commute is making you fat

If you suffer from road rage, you’d do well not to watch this.

Hang in there, everyone! 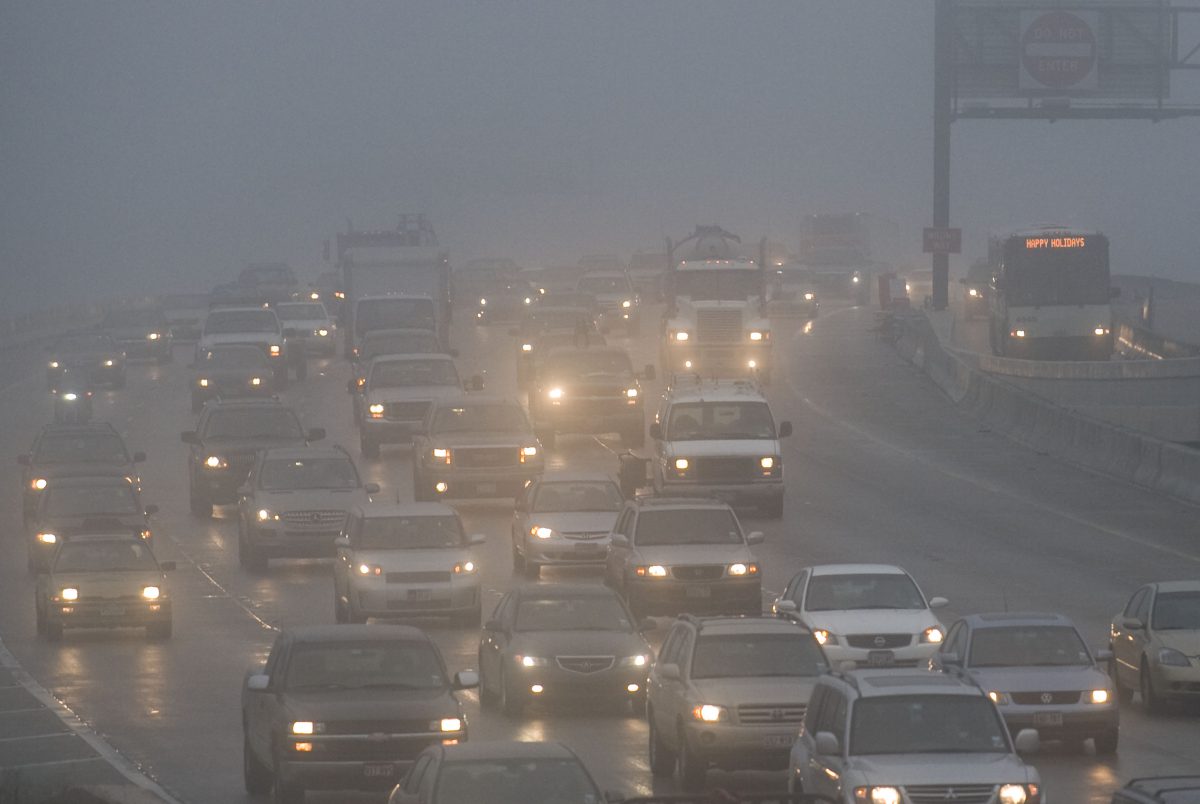