Menu
Follow us
Search
Menu
Search
FILE - In this Dec. 11, 2013 file photo, a row of beer taps stand ready to serve at Hop City Craft Beer and Wine in Birmingham, Ala. A new law will loosen Alabamas alcohol laws to let craft breweries sell to-go beer directly to consumers. Alabamas 25 or so brewers have been selling beer in retail stores for several years. But they could only sell draft beer by the glass to customers who visited a brewery. (AP Photo/Dave Martin)

A bill that passed in the Texas House of Representatives could have a serious effect on the state’s craft beer industry. House Bill 3287 calls on breweries that make more than 225,000 barrels annually to pay a distributor to deliver their product. Sponsors of the bill claim that the legislation would preserve the “three-tier system” of breweries, distributors, and retailers.

Critics of the law claim that it would hamper investment in the growing craft beer industry. The bill would force breweries who sell their products on-site to pay extra for distributors, even if they’re only rolling barrels by hand from the brewing rooms to the tap rooms.

RELATED: This is how to make your own craft beer at home

Beer distributors, who pushed for the legislation during the most recent session, claim that it would protect small brewers from being acquired by the mega-breweries, such as Miller-Coors and Anheuser-Busch InBev. According to Rick Donley, president of the distributor industry group Beer Alliance of Texas, “the highest independent production brewery is around 60,000 barrels,” and would be unaffected by the law.

However, the law makes craft breweries that are owned by out-of-state mega-brewers exempt from paying the distributors’ fees. Three Texas craft breweries fall under the exemption. The most notable example in Houston is Karbach Brewing Co., which was purchased by Anheuser-Busch InBev in 2015.

RELATED: This Might be the New ‘Unofficial Beer of Houston’

Charlie Vallhonrat, the executive director of the Texas Craft Brewers Guild, spoke out against the legislation. 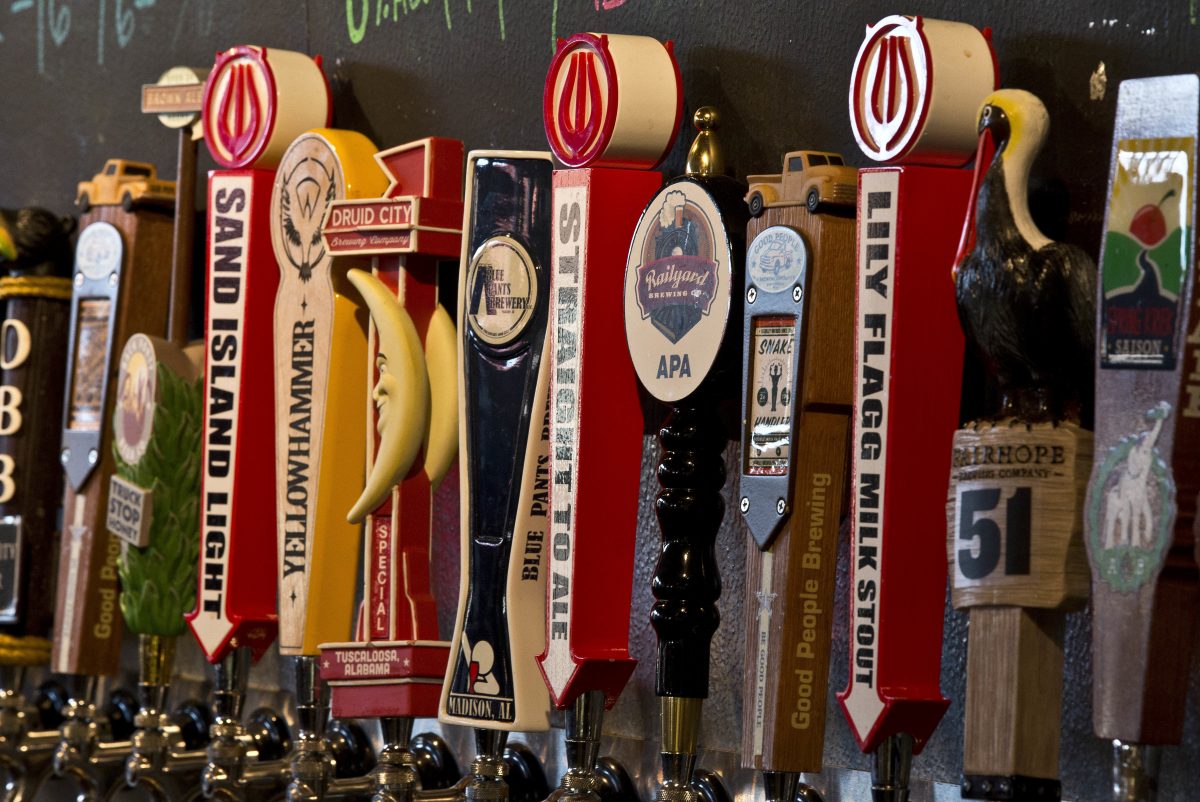