A nursing home worker in Sandusky, Ohio, is out of a job and in deep legal doo-doo after being filmed bending over, straddling, flashing and flirting with a 100-year-old resident of the home who has dementia.

RELATED: What this naughty nurse did to an unconscious male patient has her out of a job — she really blew it

Fultz bent over, exposed her buttocks and performed a lap dance on the vulnerable centenarian.

The man replies “What does that mean?” and Fultz makes suggestive moaning noises.

Sandusky Police Detective Anthony Bath said Fultz was “basically harassing” the elderly man and this “was not something he wanted.”

In one instance, she can be seen straddling the man and again making moaning noises.

The video was filmed and December and recently forwarded to authorities.

Fultz was behind bars at the Eerie County Jail by Friday, though she was released later in the day on bond.

RELATED: Facing DUI and drug charges, she made offers police had to refuse

She faces the charge of gross sexual imposition, the New York Daily News reports, and may face additional charges. 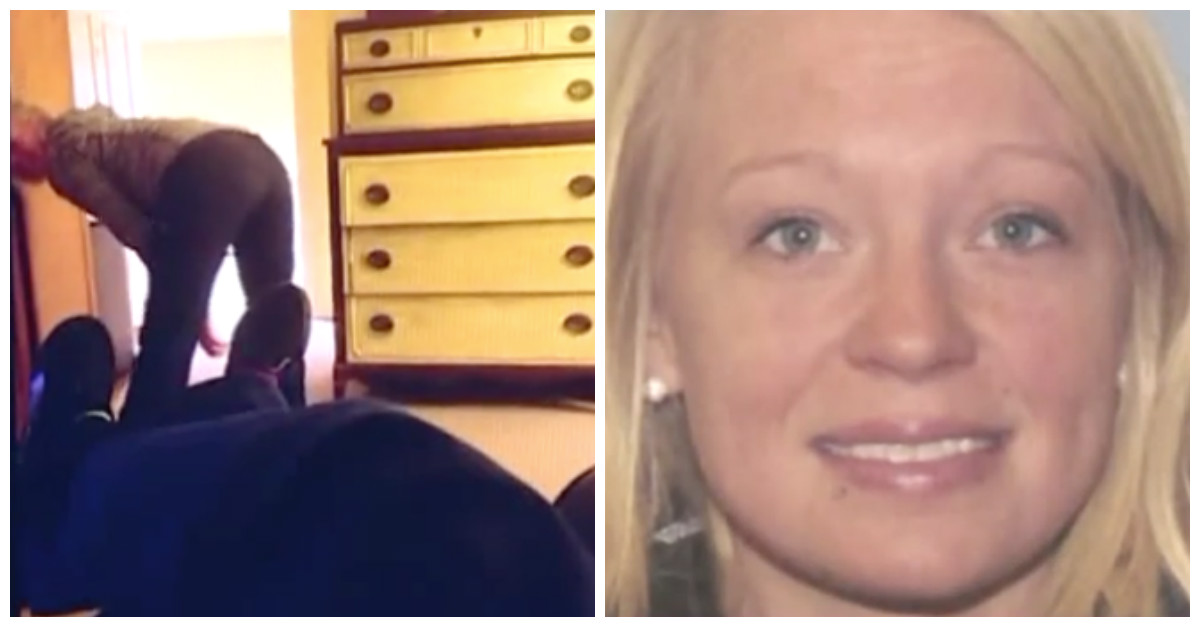