November 11 is Veterans Day. Every year. And as we prepare to honor all living veterans, make sure you understand the difference between two very different, yet often confused, holidays: Memorial Day and Veterans Day.

Veterans Day is Nov. 11 each year, and was originally called Armistice Day because of the armistice declared during World War I between Germany and the allied nations on the eleventh hour of the eleventh day of the eleventh month. Armistice Day was originally declared a holiday to honor those who died fighting the Great War, but after World War II, it was proposed that the holiday be expanded to celebrate all veterans, not just those who died in World War I. In 1954, Armistice Day was officially changed to Veterans Day. It is now a holiday to honor all those who served, regardless of whether they served in wartime or peacetime. Veterans Day is intended to celebrate living veterans, not those who have died, and to thank them for their honorable service.

Memorial Day is the last Monday in May each year. Although many Americans thank all veterans on Memorial Day, this is not how the holiday is meant to be observed. Originally called Decoration Day, after the Civil War, Memorial Day is meant to honor and remember those who have given their lives in service to our country, particularly those who died in battle. Some people wear poppies to honor our fallen troops, a tradition that was taken from the poem In Flanders Fields. 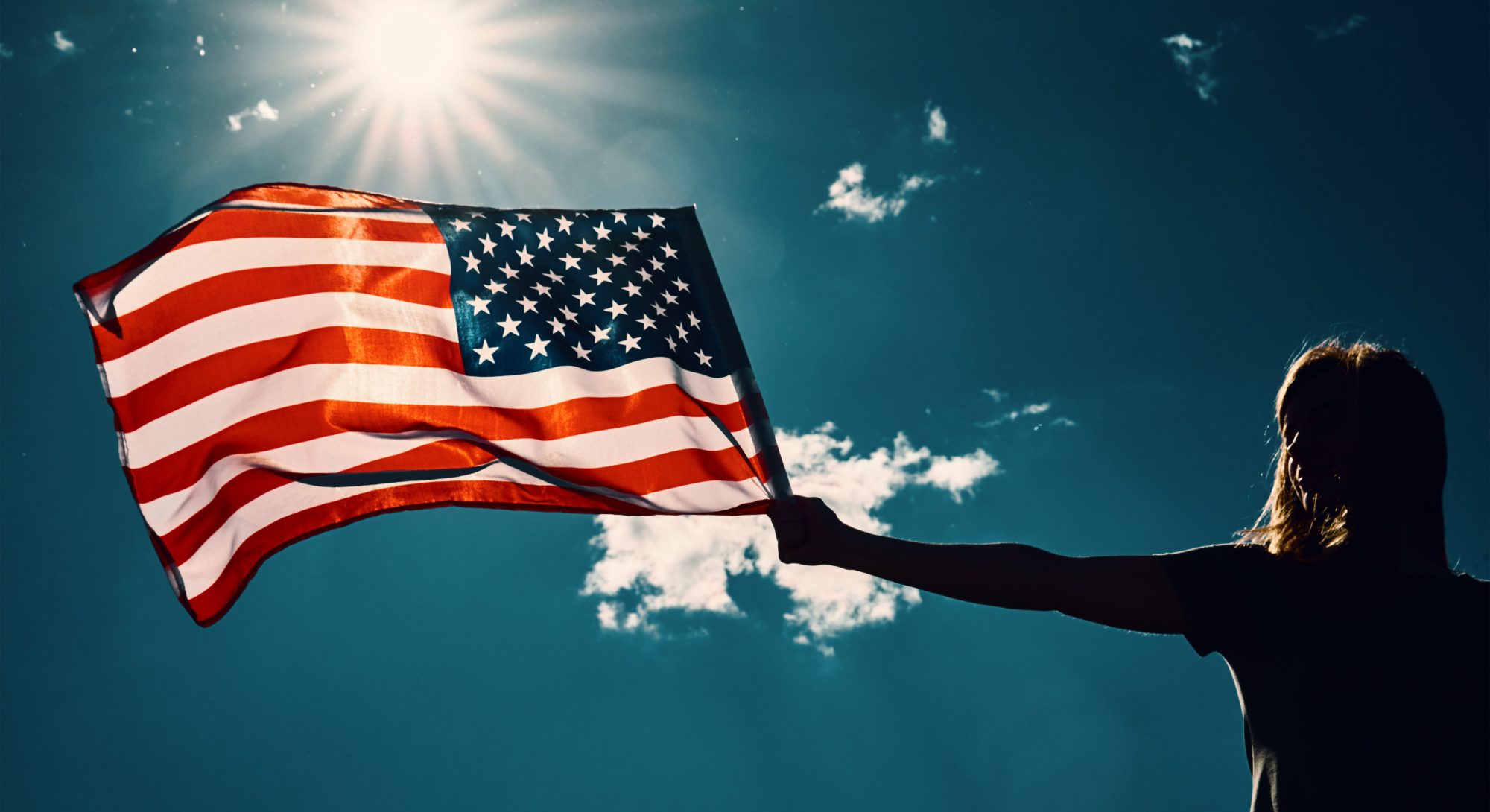