While traveling with her family from John F. Kennedy International Airport, a fellow passenger sharing the future First Daughter’s JetBlue flight began to scream, “Your father is ruining the country.”

In a fashion described as “jeering,” the male passenger, now identified as Dan Goldstein, continued to yell at the eldest Trump daughter and her three young children, who were sitting in coach. Another passenger said that Trump attempted to distract them with crayons.

RELATED: A video of a blogger getting kicked off a plane for speaking Arabic is raising a lot of eyebrows

“Why is she on our flight? She should be flying private,” he continued. Goldstein was reportedly holding a child at the time.

“You’re kicking me off for expressing my opinion?” he asked as JetBlue personnel escorted him from the airplane.

Daily Mail shared photos of now-deleted tweets from Goldstein’s husband, Matthew Lassner, who argued that the incident did not occur as reported. “My husband expressed his displeasure in a calm tone, JetBlue staff overheard, and they kicked us off the plane,” he argued.

Just a couple of hours earlier, Lassner tweeted, “Ivanka and Jared at JFK T5, flying commercial. My husband chasing them down to harass them.” 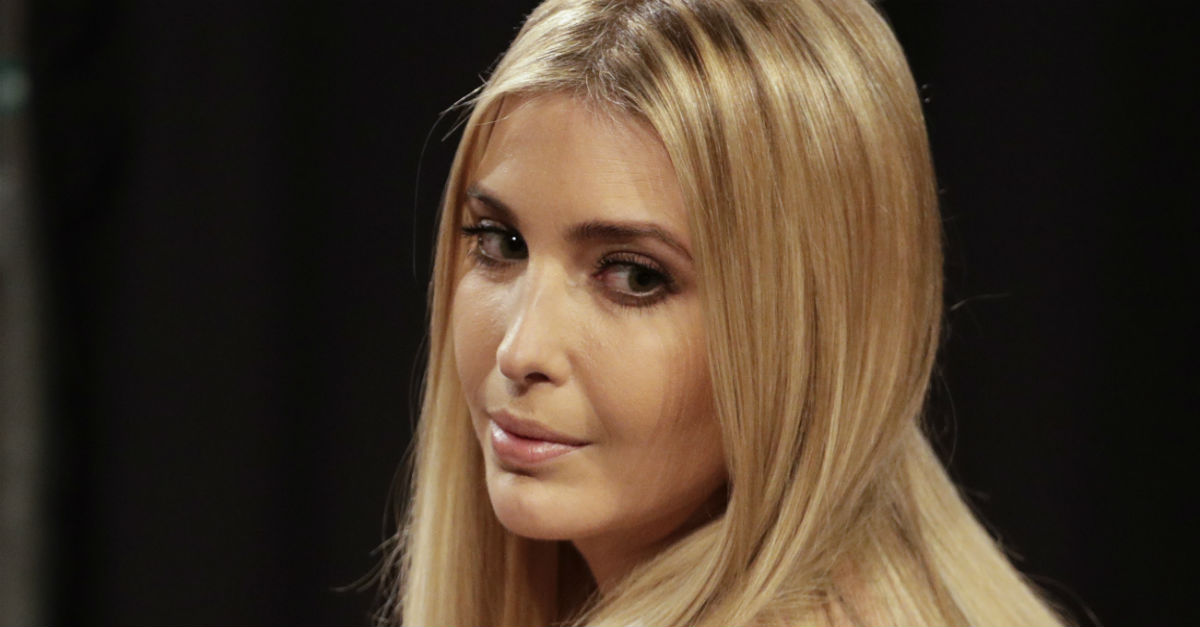