An officer broke a window to save a baby stuck in a car, but he was surprised at what he discovered 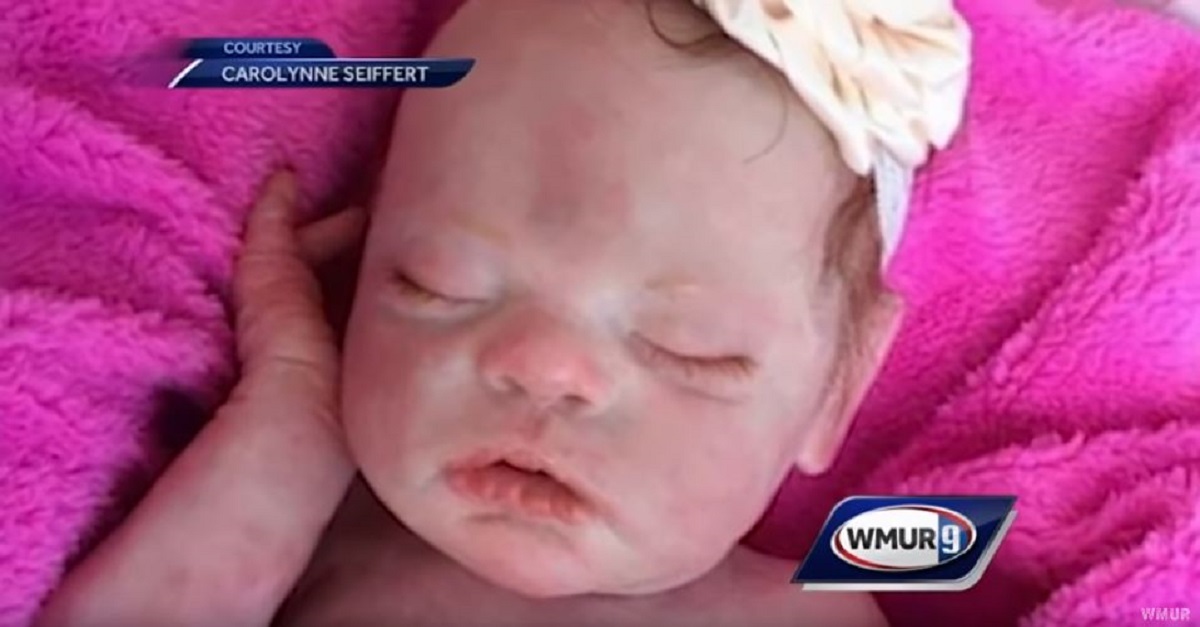 It was a shocking discovery.

Police Lieutenant Jason Short responded to a 911 call in New Hampshire last month to help rescue what he believed was an infant stuck inside an extremely hot car on a sweltering summer day at Walmart shopping center.

According to WMUR-TV, Short ended up finding a doll inside the car instead of an actual infant after breaking a window.

“I got there as soon as I could,” Short told WMUR. “I don’t know how fast I was going, but it was quick.”

RELATED: This baby is clinging to life after its mother and her boyfriend beat the crap out of her

“Looked lifeless, looked dead,” Short said while describing what he thought was a real baby.

As he tried to bring the baby back from the brink of death, he realized something strange.

“And I went to put my finger in its mouth and it was all resistance,” Short said. “And I’m like, ‘This is a doll.’”

The “reborn doll” is a doll made to look just like an actual baby.

According to the station, Carolynne Seiffert, of Brattleboro, Vt., owned the doll, along with roughly 40 others. She kept adding to the collection as a way to deal with her son’s death.

She said she isn’t happy about the damage done to her car. Short said he had to do what he did.

The police department is paying for the damage done to Seiffert’s car.