An out-of-work MMA fighter beat his girlfriend to a pulp, and the picture is horrific 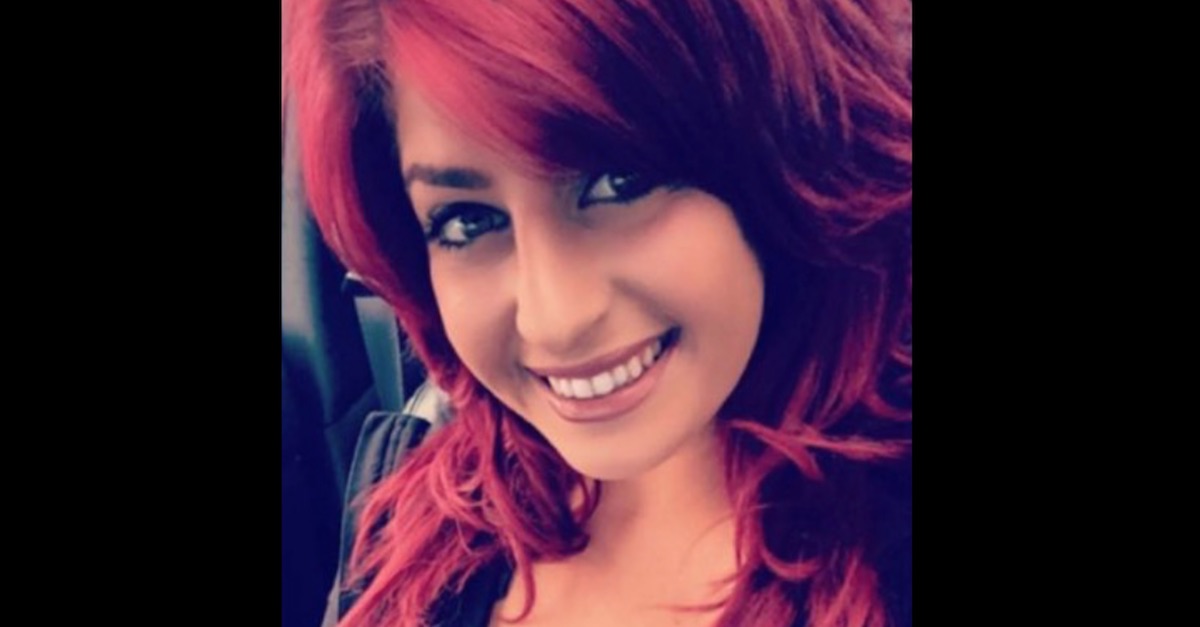 Warning: you may find the image below disturbing.

A former MMA fighter living in Massachusetts named James Armato, 27, stands accused of brutally beating and strangling his girlfriend over the weekend, and the picture of her battered face is frightening.

RELATED: An MMA fighter got his leg amputated following a disastrous accident that no one saw coming

Antonelli’s sister started a GoFundMe campaign to assist in her recovery. At the time of this writing, $13,600 of the $15,000 goal has been donated.

RELATED: Days after a hit-and-run and leg amputation, an MMA fighter has tragically passed away

The victim’s sister, Nancy Coppi, wrote the following there:

Hi everyone, my name is Nancy Coppi and I am Gina’s sister.  As a lot of you have seen through social media my sister Gina was attacked by her boyfriend very early Sunday morning where she was then transported to Mass General and then Mass Eye and Ear for injuries to her face and neck after he strangled her to the point that she passed out. She woke up to the horrifying reality that this MMA trained fighter was still continuously punching her and strangling her.   Gina will be out of work for a while while she recovers and will be stuck with the thousands of dollars in bills that this bully left her with.  Any money donated will be used to pay her living / household expenses and medical bills while she is unable to work.  It is still early and hard to predict how much the bills will be as she continues getting treatment and seeing specialists be but any extra will be donated to a battered women’s shelter / charity of her choice.   I will begin withdrawing the funds once the bills arrive which will be a couple weeks I expect.

“She woke up to the horrifying reality that this MMA trained fighter was still continuously punching her and strangling her,” Coppi would go on to say.

According to FOX25, the couple got into a fight during a car ride home:

While they were driving home, the two got into a fight and Armato began choking Antonelli while she was driving, causing her to black out and crash the car.

Armato allegedly also tried to fight a Malden firefighter during the incident.

The video below shows Armato in the Octagon. He’s the one in the black shorts.

His MMA record is one win and two losses, and his nickname is “The Joker.”

Armato has been ordered held without bail and had a prior incident like this in 2013 involving a different woman.