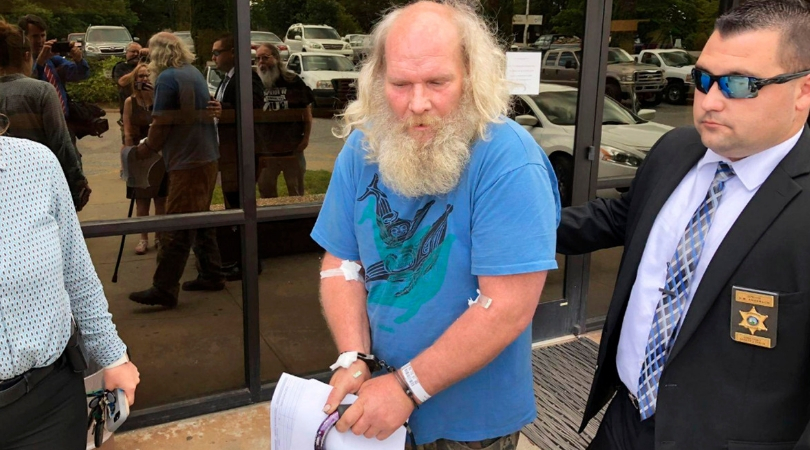 LOS ANGELES (AP) ? Prosecutors have charged a man in the cold-case killing of a TV director who worked on “The Incredible Hulk,” ”The Six Million Dollar Man” and other shows more than three decades ago.

The district attorney’s office in Los Angeles said Tuesday that 53-year old Edwin Jerry Hiatt is facing one count of murder with a special allegation that he used a deadly weapon to kill director, Barry Crane.

Officials say Hiatt was linked to the 1985 killing with DNA evidence. Hiatt was arrested in North Carolina and is awaiting extradition to California. It wasn’t immediately clear if he has an attorney.

Investigators believe the 57-year-old Crane was bludgeoned with a large ceramic statue before being found with a telephone cord wrapped around his neck.