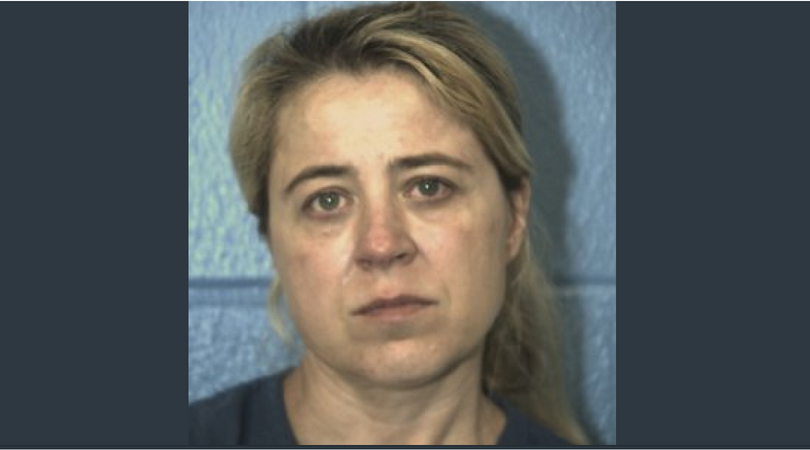 The internet trolls are at it again, and this time I admit, I chuckled quite a few times myself.

An Austin woman faced a theft charge, a third-degree felony, for using her position in the Austin Polish Society for personal use. 41-year-old Karolina Camara wrote a total of 54 checks worth $72,800 to herself and her husband for personal gain while serving as treasurer for the non-profit organization. Camara was booked into Williamson County Jail earlier this month but has since been out on bond. Camera admitted she had spent funds from the nonprofit since December 2014 without the consent of the board.

The Austin Statesman tweeted a link to the article with Camara mugshot attached, and the Office fans can’t get over it on social media. Twitter user @Surfopie joked that Camara looked like the tv show character Pam Beesly, who was portrayed by well-known actress and fan favorite, Jenna Fischer.

Pam Beesley ain’t doin well since her and Jim moved to Austin.

What makes this whole ridiculous incident extra hilarious is the fact that in the series finale, Pam and her husband Jim Halpert, played by John Krasinski, left their jobs at Dunder Mifflin, and moved to Austin, Texas, to pursue Halpert’s dream of pursuing a sports management startup, leaving their fellow coworkers, everyone’s favorite characters like Michael Scott and Dwight Schrute. And we can’t forget the rest of the crowd like Oscar, Phyllis, Stanley, Creed, Toby, and more.

Could you imagine if that was the actual plot of the Office for Jim and Pam, after moving from their place in Scranton, Ohio? It’s hilarious to see the irony that someone who looked like Pam got arrested in Austin, Texas, when that’s where Jim and Pam ended up in the show. I’d be a little sad to see it though, they are everyone’s favorite couple.

Editor’s note: This article was originally published on February 27, 2019.

Watch: The Importance of Social Distancing Explained by Your Favorite TV Shows