An anti-immigrant Norwegian lawmaker said Wednesday that he has nominated U.S. President Donald Trump for the Nobel Peace Prize for his efforts in the Middle East.

Christian Tybring-Gjedde, a member of the Norwegian parliament for the populist Progress Party, said Trump should be considered because of his work “for a peace agreement between the United Arab Emirates and Israel which opens up for possible peace in the Middle East.”

Israel and the United Arab Emirates agreed last month to a historic deal normalizing relations and are scheduled to sign it at the White House on Sept. 15.

“No matter how Trump acts at home and what he says at press conferences, he has absolutely a chance at getting the Nobel Peace Prize,” Tybring-Gjedde, told The Associated Press.

He said he nominated Trump on Wednesday for the 2021 prize, adding that “Donald Trump meets the criteria.”

Nominations must be sent to the Norwegian Nobel Committee by Feb. 1, meaning the deadline to nominate people for this year’s peace prize has passed.

Former U.S. President Barack Obama was awarded the prize in 2009 only months into his first term, a move many felt was premature. The Norwegian committee said it honored Obama for his commitment to “seek the peace and security of a world without nuclear weapons.”

Last year, Trump predicted he would win the Nobel Prize “for a lot of things if they gave it out fairly, which they don’t.”

The Norwegian Nobel Committee doesn’t publicly comment on nominees. Under its rules, the information is required to be kept secret for 50 years.

Tybring-Gjedde has been a member of the Storting, the Norwegian parliament, since 2005. He is known for being pro-Israel and for opposing immigration policies that he thinks have been too welcoming.

The lawmaker has often demanded that immigrants adjust to Norwegian society. He called Muslim headscarves an “Islamic uniform” and compared them to robes worn by members of the Ku Klux Klan.

In 2006, he nominated Ayaan Hirsi Ali, a Dutch-American activist, writer and politician critical of Islam, for the Nobel Peace Prize.

The process of considering candidates and awarding the Nobel Peace Prize is done in Norway, in contrast to the other Nobel Prizes, which are awarded in neighboring Sweden. 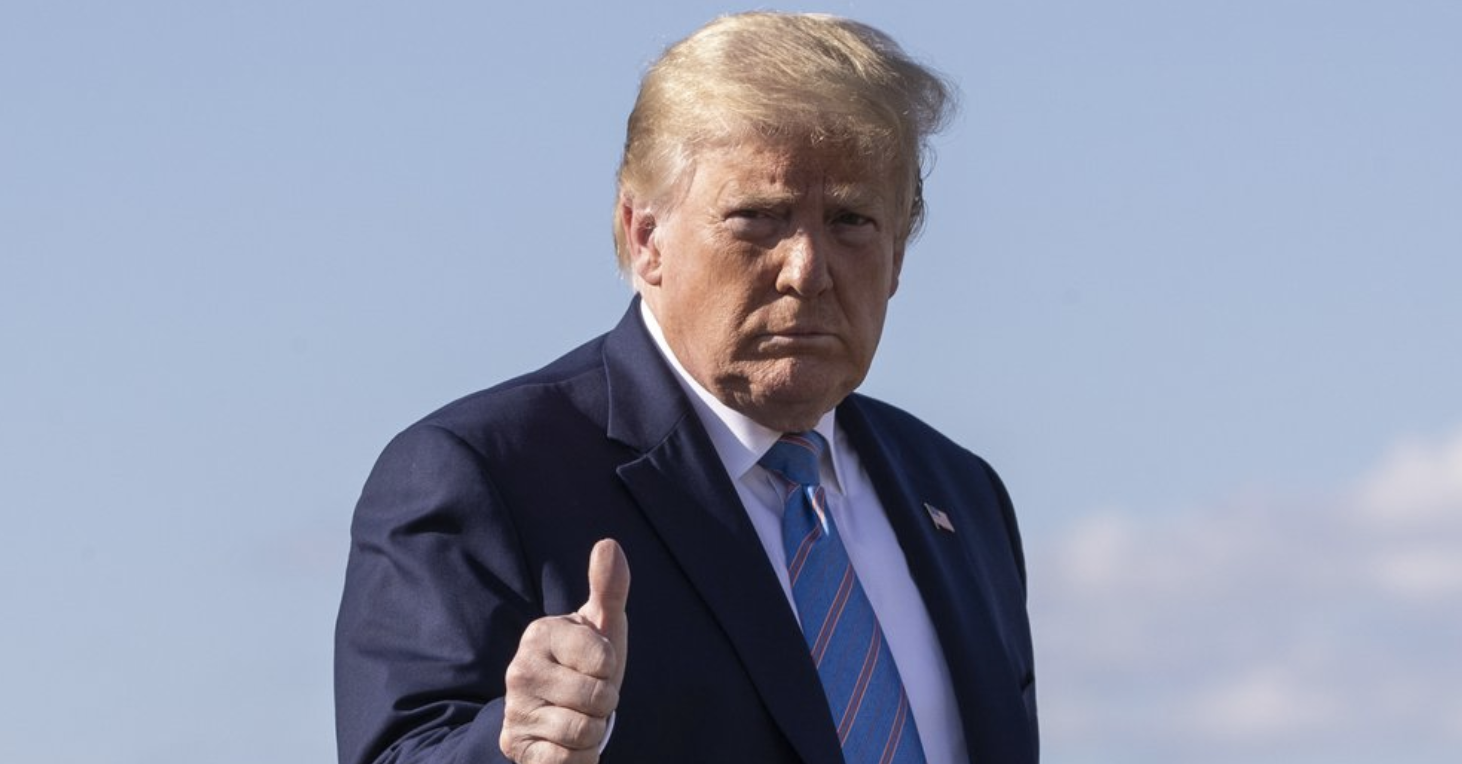